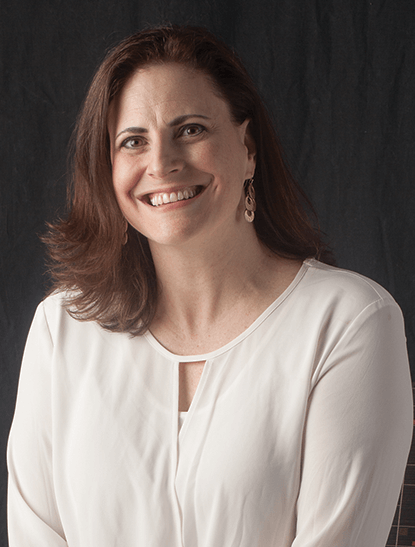 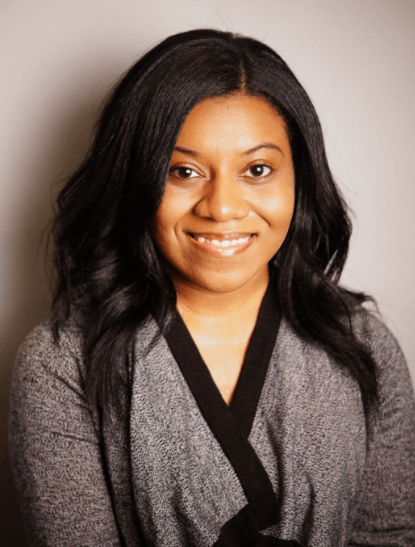 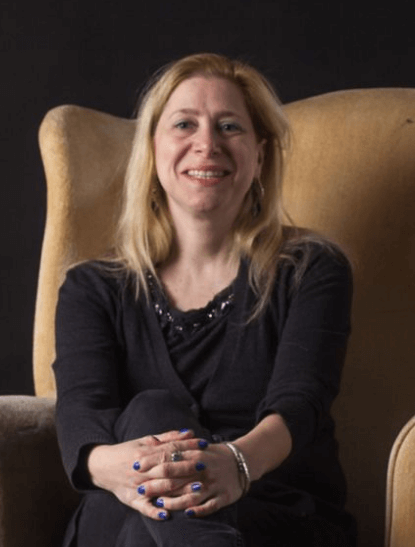 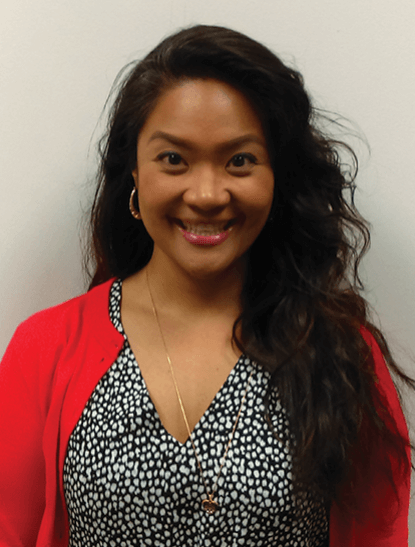 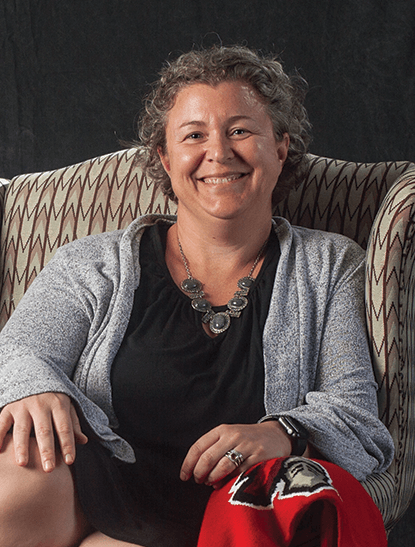 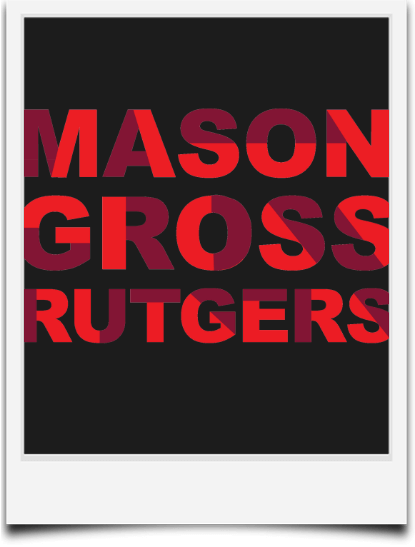 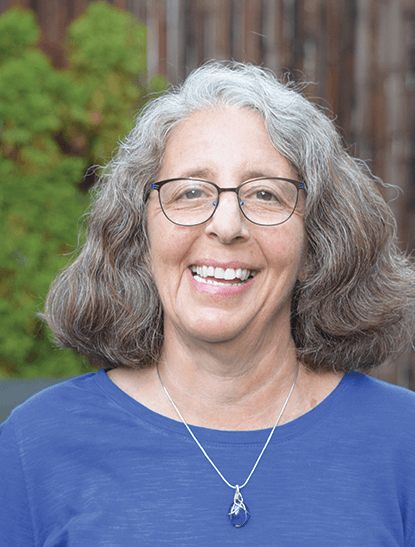 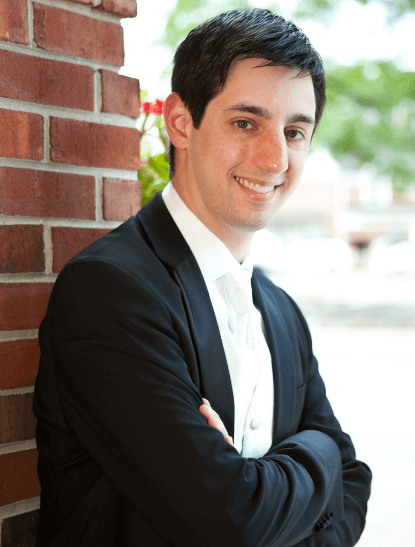 Declaration of a Second Major

Deletion of a Failing Grade

Withdrawal From a Course After the 12th Week

At regular intervals, the work of each student is reviewed by the department to determine if the artistic achievement and commitment to the professional program warrants retention in the program.  For more information please refer to the department undergraduate and graduate handbooks.

Students whose dismissal has been recommended by the departmental Scholastic Standing Committee for artistic reasons (deficiency in artistic production and/or quality of the work) are notified by their department advisors and in writing by the dean’s office.  Students dismissed artistically from their major may appeal to the dean of Mason Gross in writing.  Those who do not wish to appeal or whose appeal is denied may request a grace semester where they may remain at MGSA to prepare for transfer.  Students may choose to transfer to other degree programs (departments) at the Mason Gross School of the Arts or any other college at Rutgers whose admission requirements they meet. The dean’s office will assist students in completing the necessary transfer forms and applications but cannot guarantee admission to another division or program to students who have received an artistic dismissal.  Artistic dismissal is final; once dismissed a student cannot apply to return to the Mason Gross program to which they were dismissed.  Both undergraduate and graduate students are subject to artistic dismissal.

At the end of each term, the school’s Scholastic Standing Committee, made up of elected faculty and the dean of students, reviews the academic records of all students. Students’ progress towards completing their degrees and their GPAs (cumulative and term) are reviewed.  Those who fall below the required standard as listed in the current undergraduate catalog are subject to academic warning, probation, or dismissal and are notified in writing by the dean’s office.  Graduate students whose academic performance falls below expected standards are subject to artistic dismissal and should refer to the information on artistic dismissal.

Any student, including first term, first-year students, whose term average is lower than 1.8, is placed on academic probation. Students are notified in writing of probationary status before the start of the next term. While on probation, students must maintain full-time academic status and must complete successfully at least 12 credits per term.

There are no automatic dismissals for first term, first-year students. Students ordinarily are dismissed when their term average is 1.4 or less, regardless of their cumulative grade-point average or preceding term average. Students may also be dismissed if their term average falls below the probationary level in any three terms or in any two consecutive terms or if their cumulative grade-point average at any time is less than the following: first year, 1.6; sophomore year, 1.8, junior year; 2.0; senior year, 2.0.  Academic dismissals only occur at the conclusion of the spring term.  Mason Gross will not dismiss students academically mid-year (after the fall term or winter session).

Students placed on artistic probation may appeal in writing to the department’s artistic standing committee within one week of the date of the letter of probation. Grounds for appeal include technical error and/or changes in temporary grades. Letters of appeal must state the reasons for appeal and must be written by the student, although advice from others may be sought in formulating the appeal.

Students artistically dismissed from their department and major at Mason Gross School of the Arts may appeal by letter to the dean of Mason Gross within one week of notification of the dismissal decision. Grounds for appeal include technical error, extenuating circumstances, and/or additional information not previously available to the committee. The letter of appeal must state the reasons for the appeal and must be written by the student, although students may seek advice from others while formulating the appeal. Denied artistic dismissal appeals are final.

Students on academic probation may appeal in writing to the Mason Gross Scholastic Standing Committee chair and the dean of students within one week of the date of the letter of probation. Grounds for appeal include technical error and/or changes in temporary grades. Letters of appeal must state the reasons for appeal and must be written by the student, although advice from others may be sought in formulating the appeal.

Students whose appeal is approved will be permitted to register for the subsequent fall or spring semester on academic probation.  Students whose appeal is denied will be required to take a leave of absence with conditions for re-enrollment.  Conditions typically include completion of 12 transferrable credits from an outside institution.  If approved for re-enrollment, academically dismissed students will return on academic probation.  After re-enrollment or an accepted appeal, a second dismissal would be final and not eligible for appeal. Students applying for re-enrollment after a forced leave of absence may be required to complete an additional talent assessment.

Students who have failed to follow and participate in the artistic portion of their curriculum for two consecutive semesters (for any reason), may be subject to artistic dismissal or be required to complete an additional talent evaluation through their department’s faculty in order to gain permission to continue with their degree program (in addition to any other requirements set by the department).