The Theater Department at Mason Gross School of the Arts provides students with a well-rounded and highly demanding program for those serious about pursuing a career as a theater professional. The training consists of intensive studio classes, innovative academic curricula, and fully-supported productions. We are committed to developing artists of the highest caliber who are prepared to join the profession and be a part of the next generation of theater practitioners and innovators. 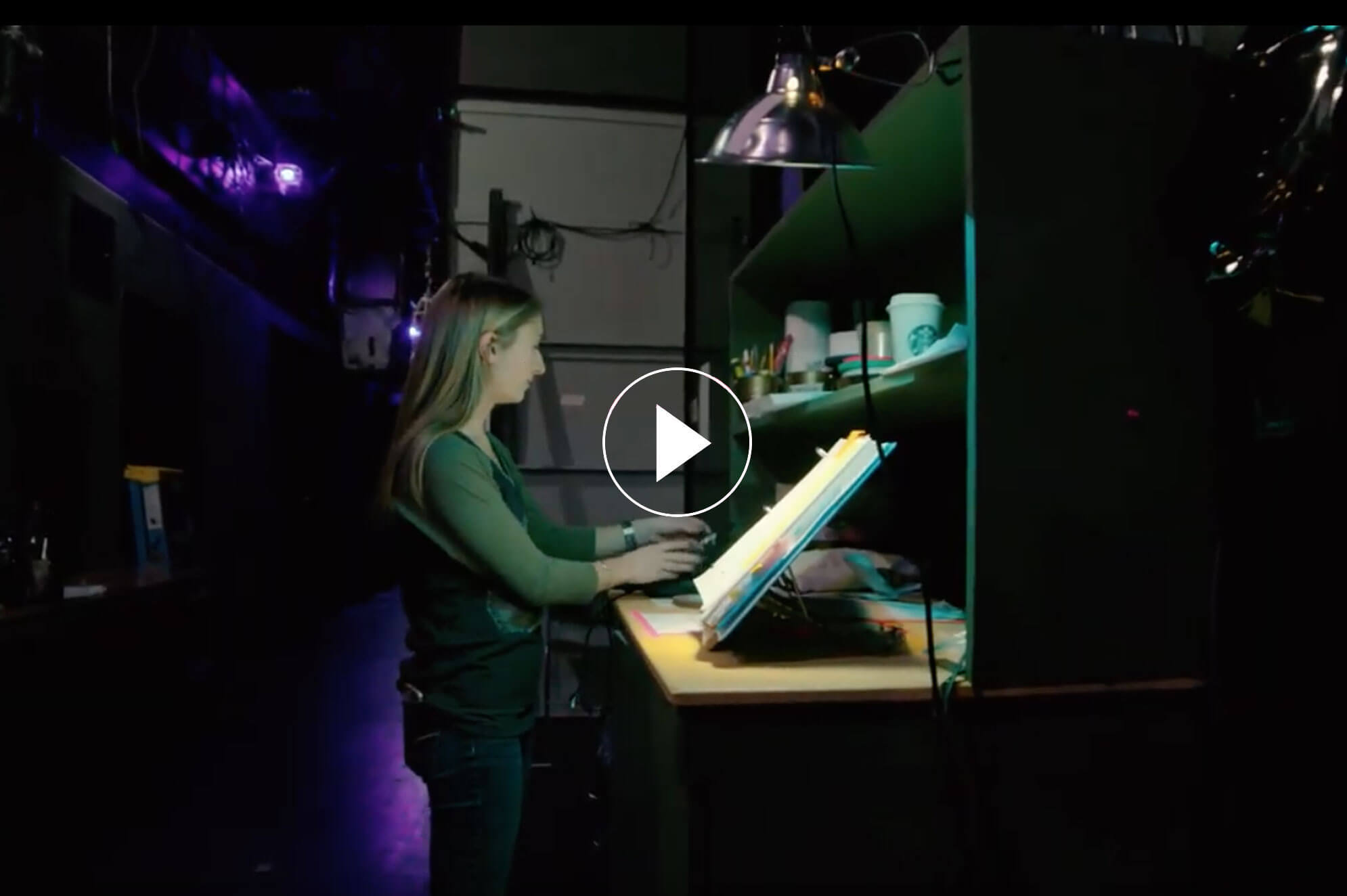 “What led me to pursue an acting degree were the bedtime stories my grandpa used to tell me as a child. The way in which he could turn a simple story into something thrilling, which then transported me into a new, magical world, gave me an unexplainable feeling of joy. This inspired me to want to generate that same feeling in other people, sparking a return to their childlike imagination. I wanted my art to serve as a vehicle through which people would forget about their worries and life stressors and retreat to a mindset of eternal possibilities, for whatever window I have them.” 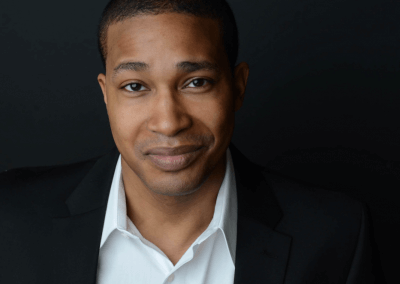 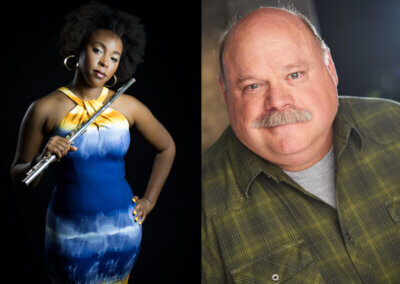 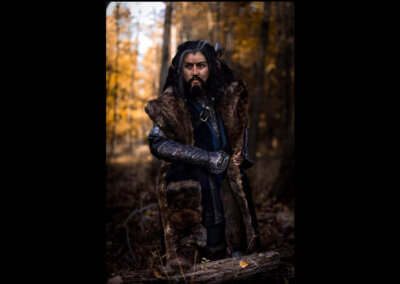 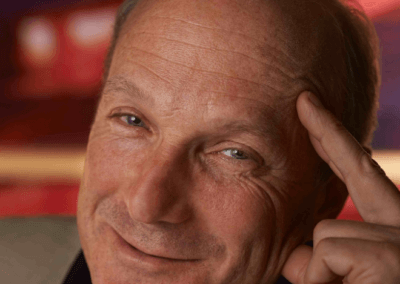 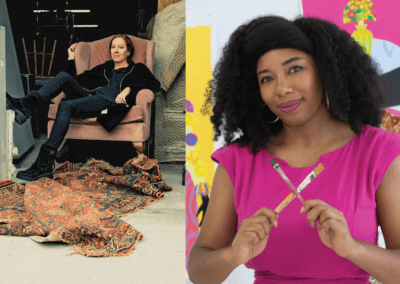 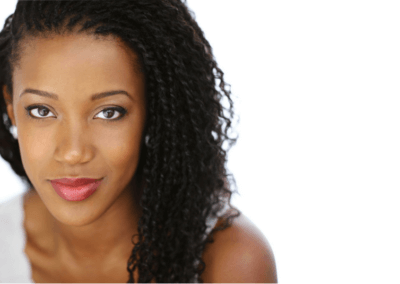