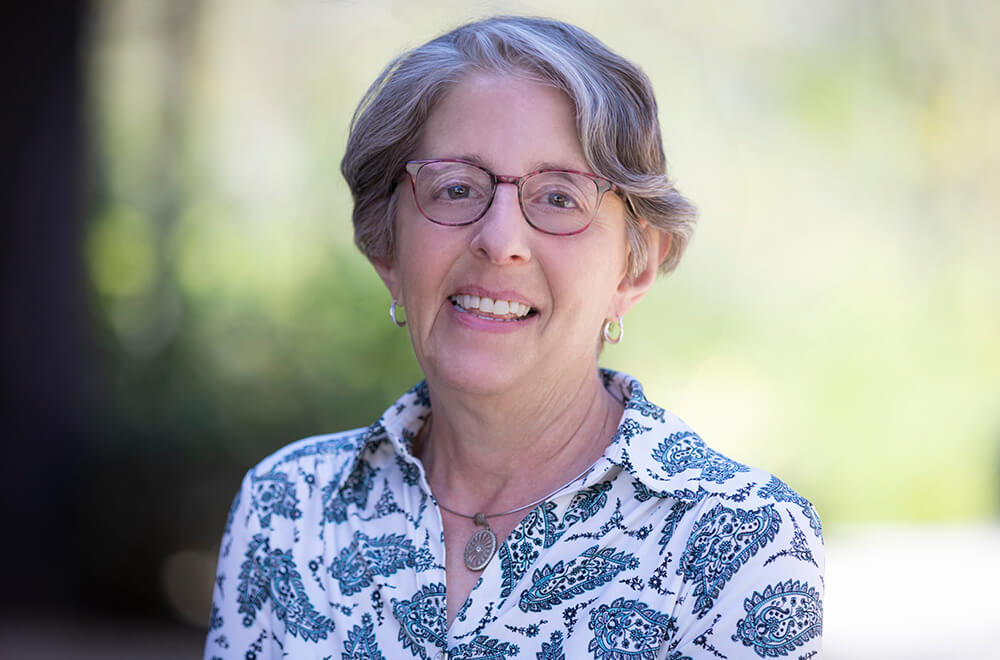 Ellen Leibowitz is the advisor of undergraduate studies in the Music Department at Mason Gross School of the Arts of Rutgers, the State University of New Jersey. Prior to her full-time appointment in August 2010, she supervised Mason Gross Music Student Teacher Interns for five years. Leibowitz received the bachelor of music education with a concentration in French Horn from the State University College, Fredonia, New York. She taught instrumental music in the New Jersey Public Schools from 1980-1995. In 1996 she received the master of education degree in supervision and administration from the Graduate School of Education, Rutgers the State University of New Jersey, and she holds a supervisor's certificate from the State of New Jersey.