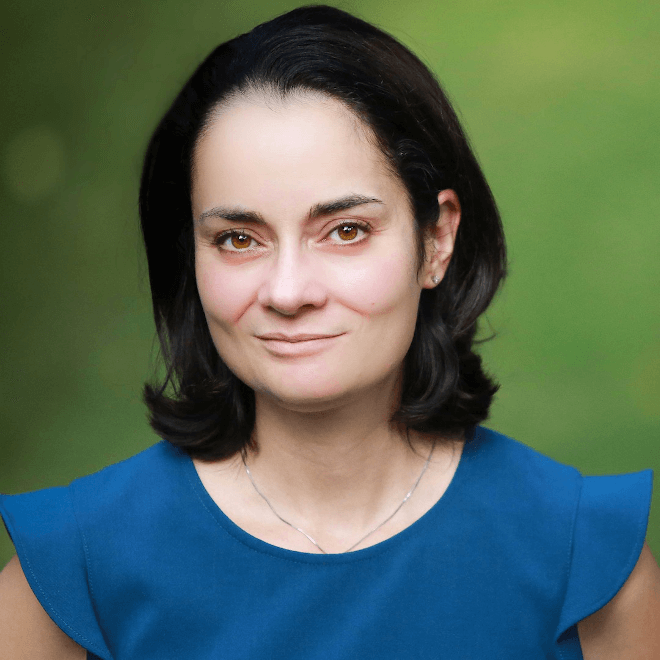 I believe that a stage manager's soft skills are what can make or break a career. My students are encouraged to practice collaboration, communication, and to think critically — while remaining both kind and generous.

Christine Whalen is a New Jersey-born and bred professional stage and production manager who has proudly mounted shows and events extensively across her home state. Prior to joining the Rutgers Theater Department in 2014, she worked with theater companies such as Paper Mill Playhouse, McCarter Theatre Center, The Shakespeare Theatre of New Jersey, Two River Theater, New Jersey Opera Theater, and Premiere Stages and also collaborated on conferences and programs both with Drew University and the Rutgers British Studies Center. Branching away from her New Jersey roots, Whalen also toured the United States with The Acting Company's production of JANE EYRE and worked on the New York premiere of Christopher Durang's MISS WITHERSPOON at Playwrights Horizons. She has been actively teaching and mentoring young stage managers since 2005 and is a member of Actors Equity Association.