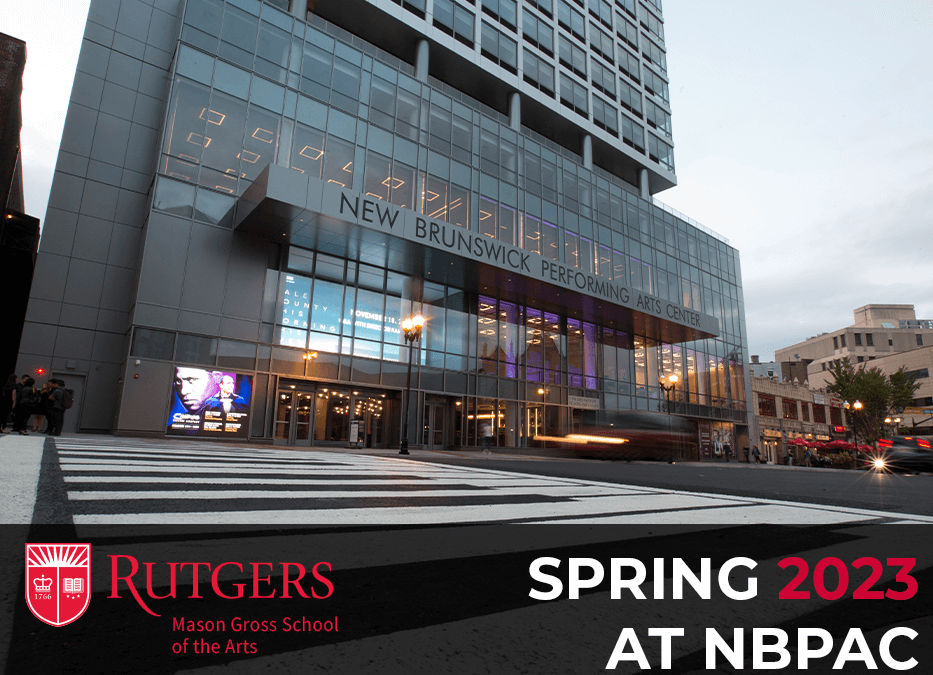 Mason Gross returns to the NBPAC stages for the spring 2023 semester, featuring concerts, performances, and screenings from our faculty, students, and guest artists. 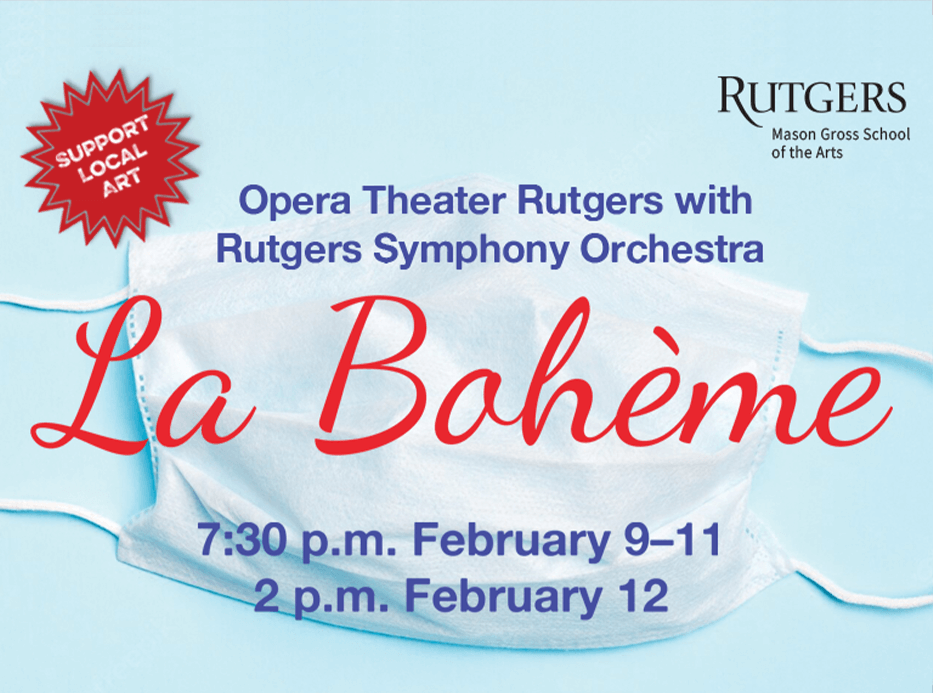 Puccini’s beloved story of young love, friendship, and sadness reset during the 1918 influenza outbreak. A tribute to those lost to the COVID pandemic. 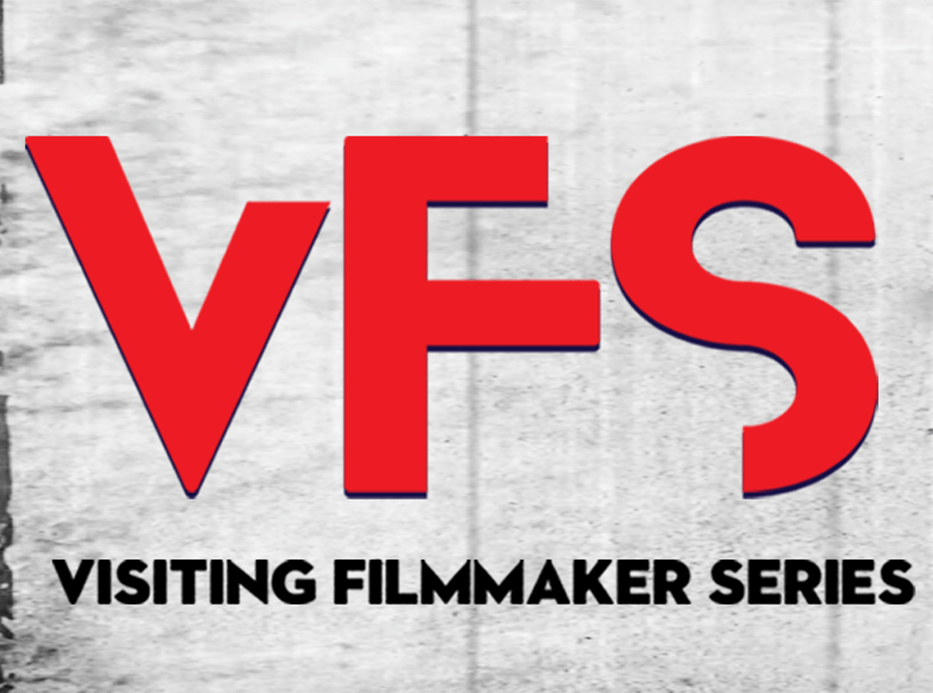 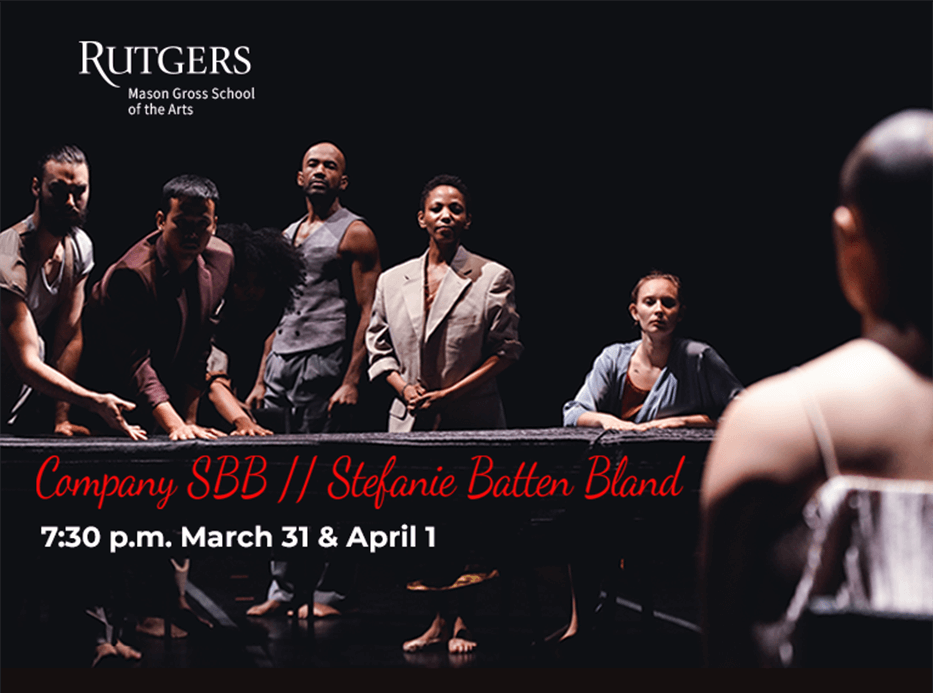 Featuring a performance of Look Who’s Coming to Dinner, a theatrical dance work inspired by the similarly named 1967 Stanley Kramer film that delves into complex human relationships within the context of social, political, and racial issues.

7 p.m. April 6A screening of the film produced by students in the Documentary Film Lab about actor, activist, and Rutgers alum Paul Robeson in honor of his 125th birthday. 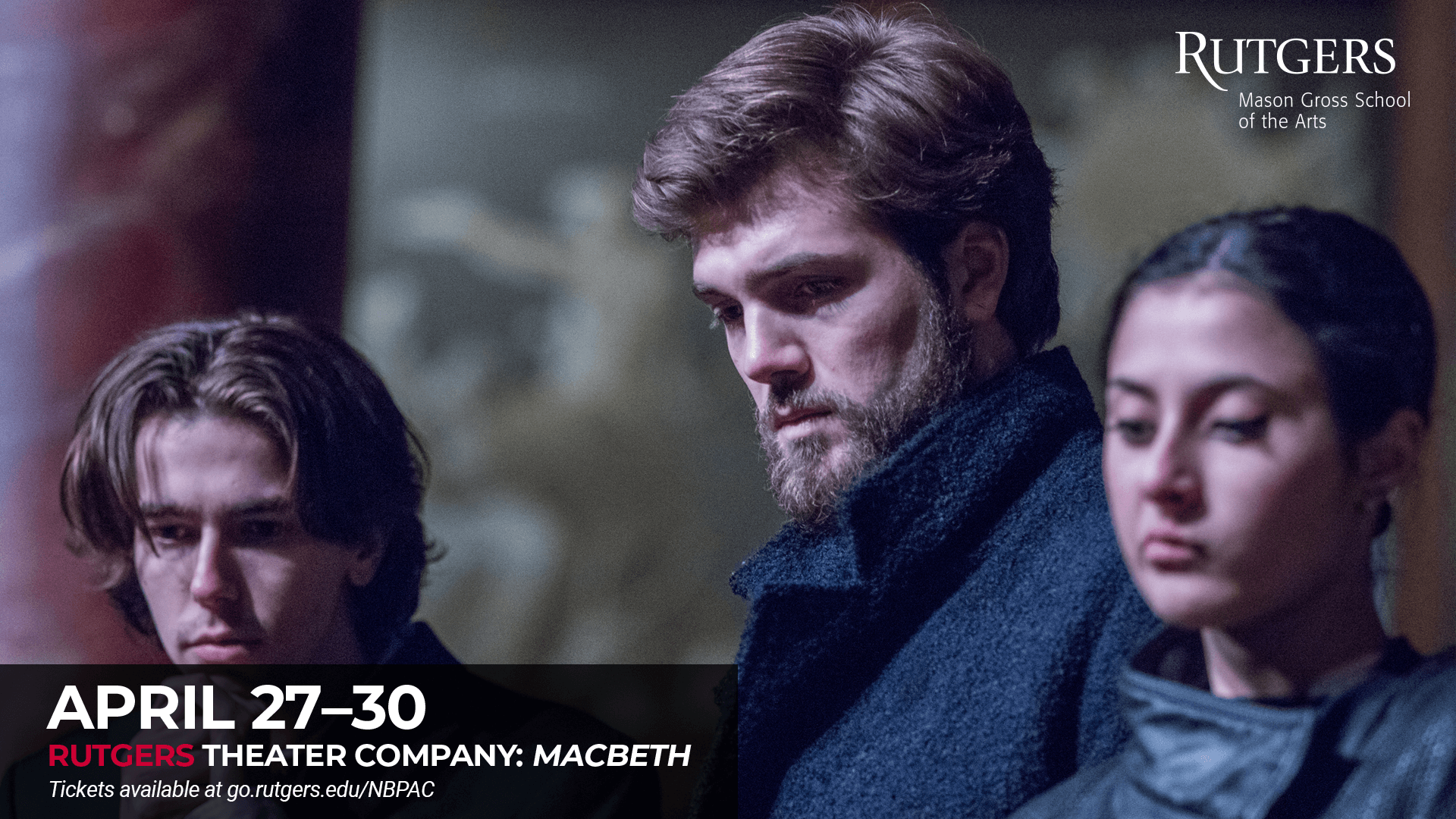 7:30 p.m. April 27–29
2 & 7:30 p.m. April 30In an encounter with three witches, Macbeth learns that he will rise in power and become a king. But to see the prophecy to its end brings paranoia, pain, madness, and murder upon murder. Shakespeare’s great tragedy of ambition and its consequences is also a fast-paced thriller of historic proportions.

Note: This production was originally scheduled to be Merry Wives of Windsor. 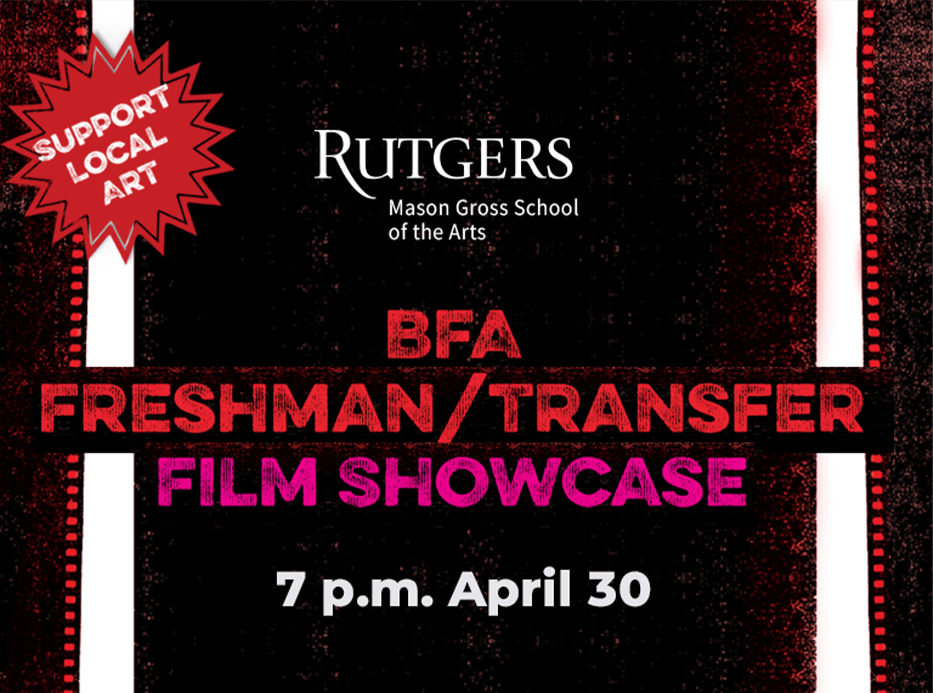 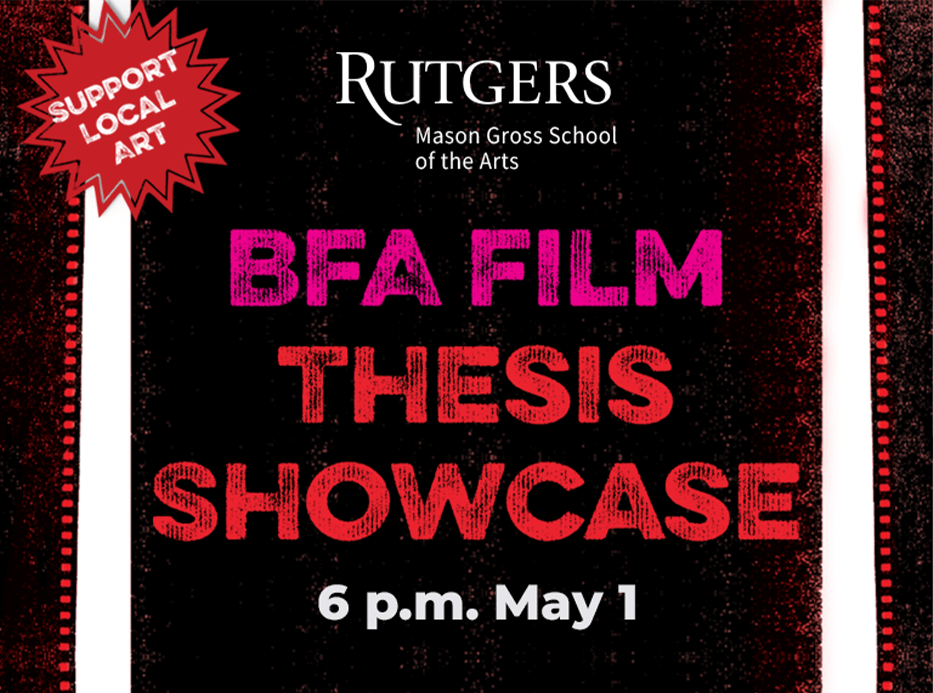 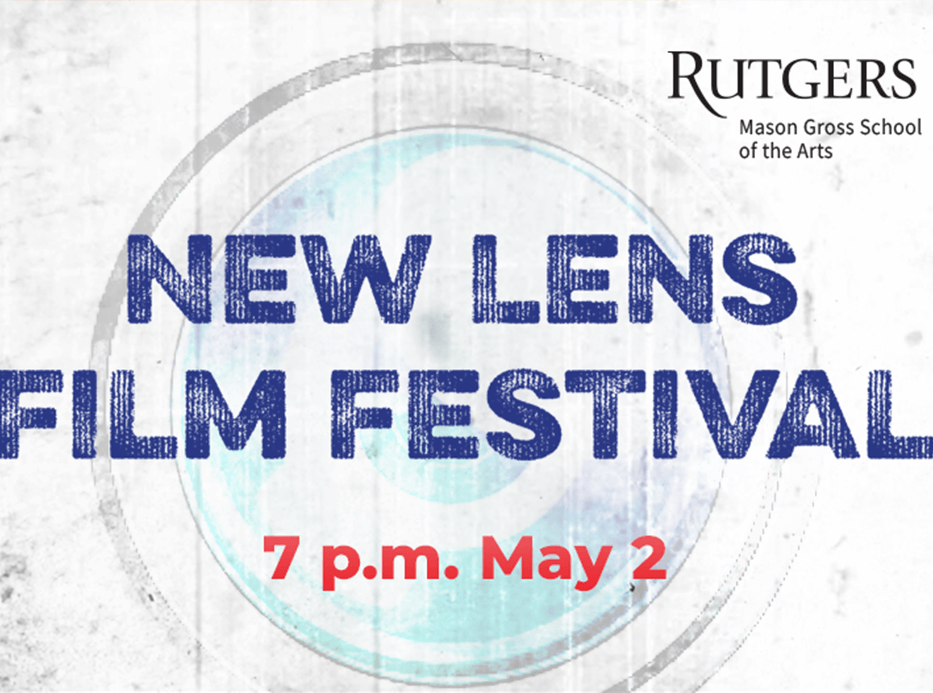 This annual faculty-selected competition features student films from narrative, experimental, and documentary genres, all of which are eligible for prizes awarded by the faculty jury.