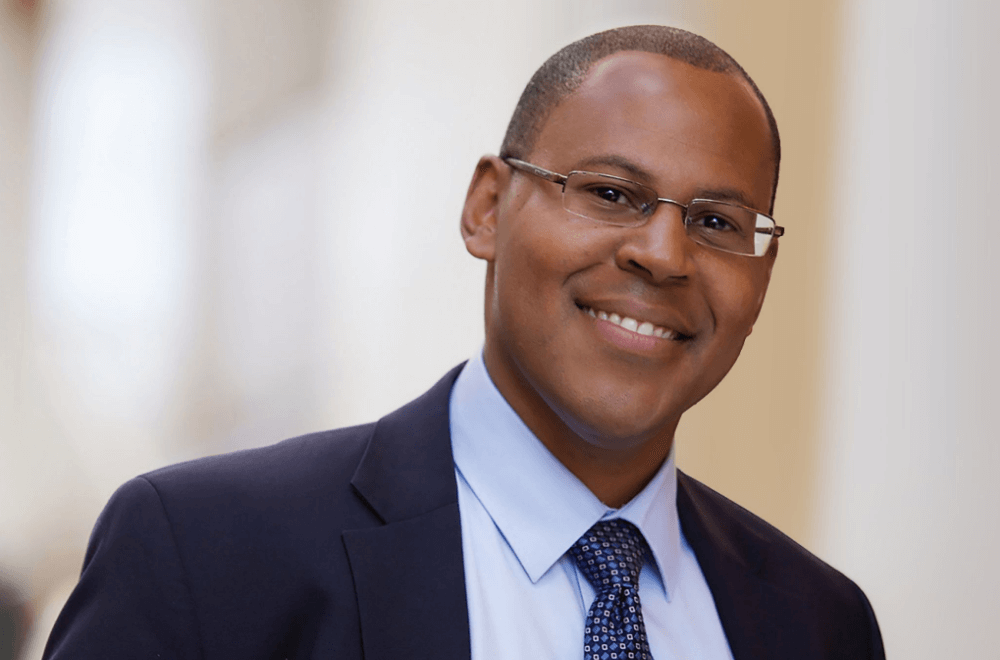 Jason Geary, dean of the Mason Gross School and Distinguished Professor of Music, recently had chapters appear in The Cambridge Companion to Wagner’s Der Ring des Nibelungen and Richard Strauss in Context, both published by Cambridge University Press.

Both chapters are about the legacy of classical antiquity: “Greek Tragedy and Myth,” in the Cambridge Companion, explores Wagner’s use of Greek myth as a framework for his operatic reform and as the basis for key aspects of plot and character in the Ring cycle. “Antiquity,” in Richard Strauss in Context, explores the cultural, intellectual, and sociopolitical context surrounding Strauss’s operas based on Greek mythology.