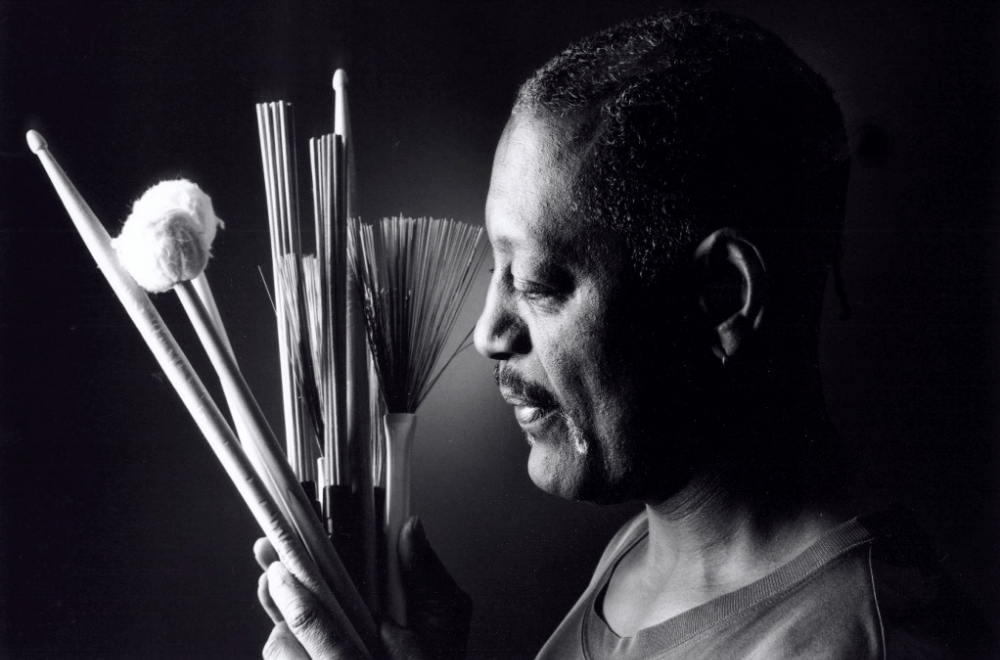 Born into a family of musicians in Omaha, Nebraska, Victor Lewis began his musical studies taking classical lessons in cello and piano before moving on to the drums. He began playing professional local gigs at age 1 and went on to study music at the University of Nebraska.In 1974, Lewis moved to New York City, where he proceeded to perform with many top jazz artists, including Woody Shaw, Carla Bley, David Sanborn, and Dexter Gordon. He was a member of the Stan Getz Quartet from 1980 to 1991 along with Kenny Barron (piano) and Rufus Reid (bass). By the late 1980s, he had built himself a busy career as a freelancer, touring and recording with artists like Barron, Art Farmer, J.J. Johnson, Mike Stern, John Stubblefield, Grover Washington Jr., Gary Bartz, Bobby Hutcherson, and Bobby Watson. Aside from performing, Lewis also does work as a composer and educator. He features several of his compositions on his own albums, Family Portrait, Eeeyyess!, Know It Today, Know It Tomorrow, and Three Way Conversations.
In 2003, Victor joined the jazz faculty at Rutgers University, where he teaches drums and coaches chamber jazz groups.