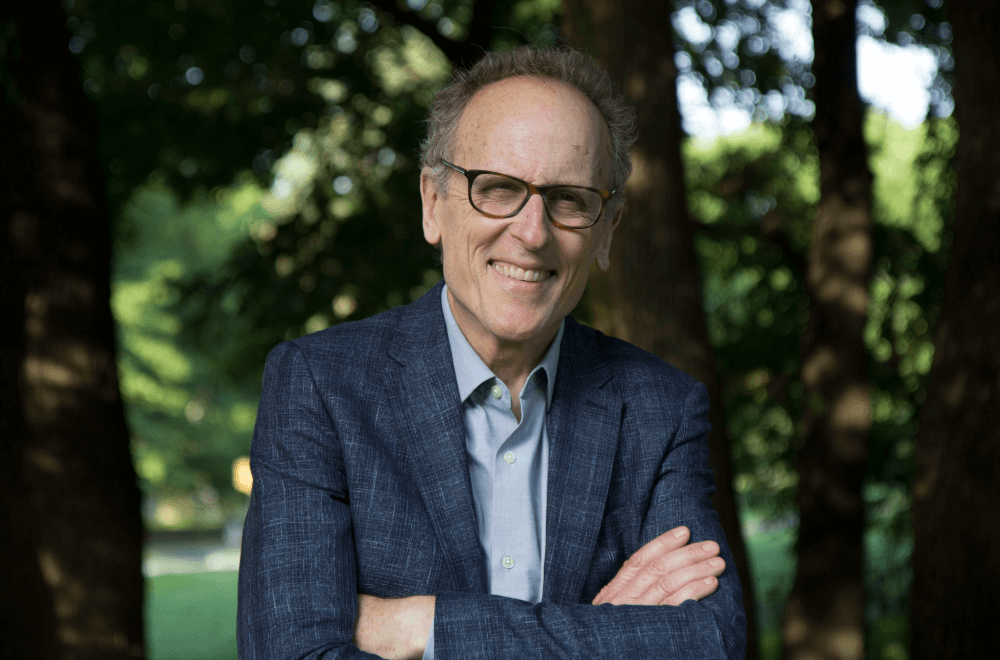 Years ago, the worlds of fiction, non-fiction and experimental — the three major spheres of filmmaking, were largely separate. Today there are all kinds of cross-pollination. The borders are gone, and that's exciting

Lennon's work in documentary has earned an Academy Award and four Academy nominations. Two of his films premiered at Sundance; he was twice honored with Emmys, duPont-Columbia and Peabody awards.
Lennon recently completed the Oscar-nominated KNIFE SKILLS, and SACRED, which screened at 25 international festivals and aired on PBS in December 2018.

Lennon made a celebrated trilogy of films set in China with Ruby Yang; together they founded the China AIDS Media Project, one of the largest AIDS campaigns in the history of the disease.

Lennon directed two national history series on PBS, BECOMING AMERICAN, and THE IRISH IN AMERICA: LONG JOURNEY HOME. Lennon also made films for the documentary strands on PBS, FRONTLINE and THE AMERICAN EXPERIENCE.