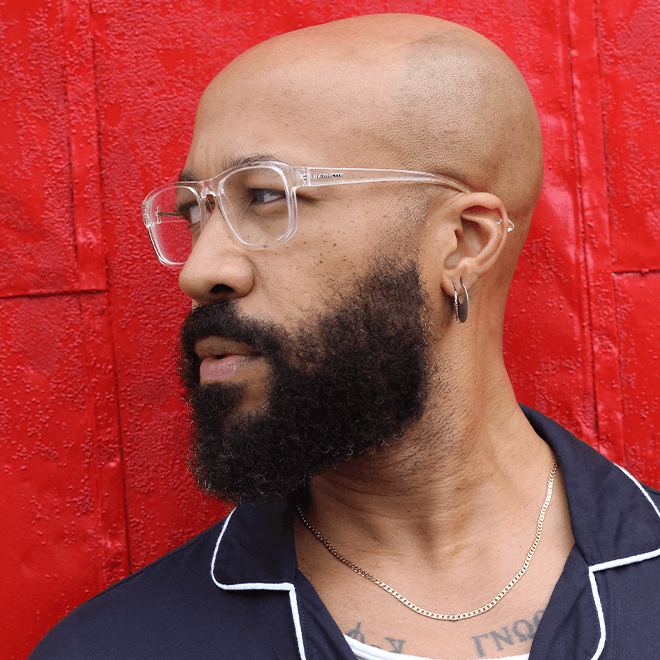 Being a theater artist requires more than creativity in one's chosen art form. It requires creativity every day as a way of life.