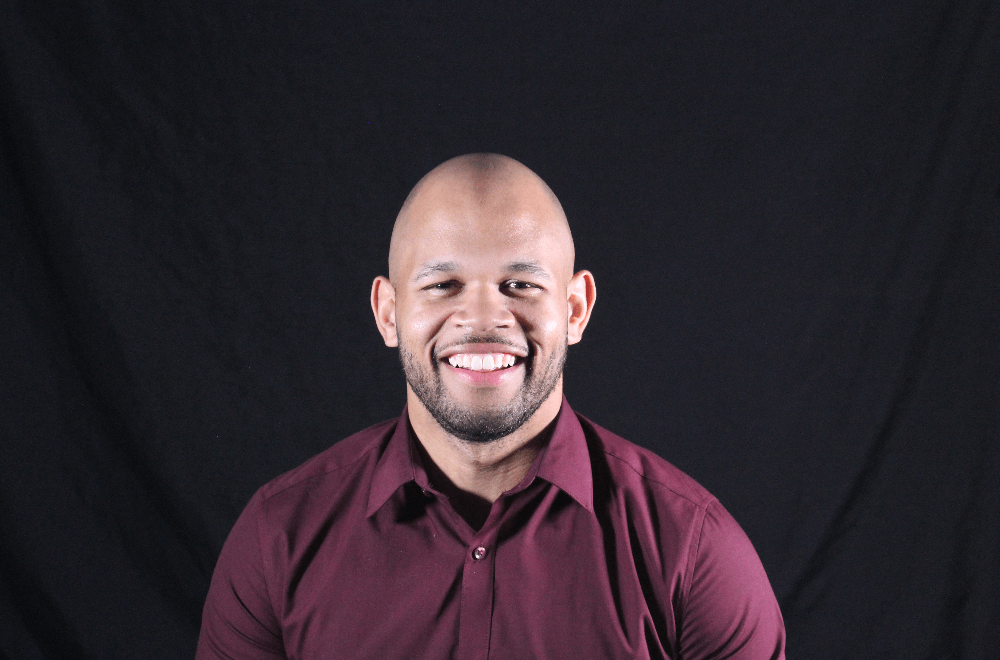 Kason Jackson (artistic director, Rutgers Children's Choir) is in his sixth year as director of vocal music at Carteret High School. In addition, Jackson is the music director for the Drama Club program, Tri-M Music Honors Society advisor and class co-advisor of the Class of 2021. Jackson received his BM degree in Music Education with a concentration in Voice from Mason Gross School of the Arts of Rutgers University.

Mr. Jackson has recently been named a “Teacher Who Makes Magic” for the 2019-20 school year and NJ Governor's Educator of the Year in the 2018-19 school year at Carteret High School. He currently presides as the Assistant Inclusivity Chair for the New Jersey ACDA State Board and the Artistic Director of the Rutgers University Children's Choir & Scarlet Singers. An active member of NAfME, ACDA, and NJMEA, Mr. Jackson frequently attends state & regional conferences and professional development clinics to further develop and grow as a musician and educator.