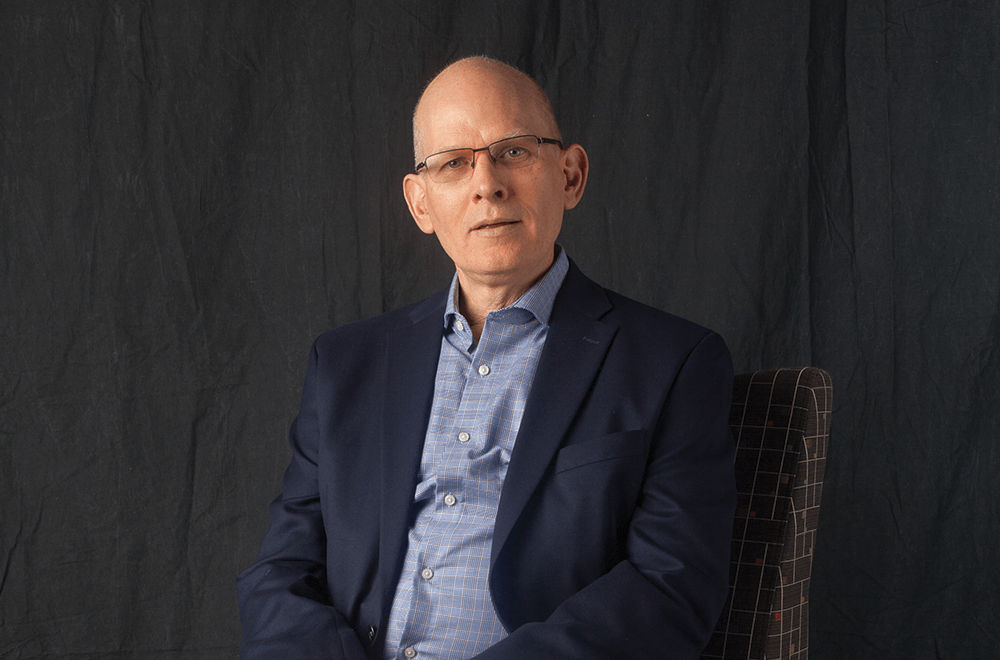 Spitz has appeared as a soloist with the New Jersey Symphony Orchestra on numerous occasions, including performances of the cello concertos of Schumann, Dvorák and Haydn, Tchaikovsky's Rococo Variations, as well as Brahms’ Double Concerto with NJSO Concertmaster Eric Wyrick. He has also performed frequently as a soloist with Orpheus, the Riverside Sinfonia, and Northeastern Pennsylvania Philharmonic.

An active chamber musician, Spitz was a participant at the Marlboro Music Festival and has performed with artists such as Rudolf Serkin, Benita Valente, Felix Galimir, and Oscar Shumsky. He also was a founding member of the Leonardo Trio, and toured and recorded extensively with that ensemble. He serves on the artist faculties of the Brevard Music Center and Sommer Sinfonie in Valdres, Norway.

A graduate of the Curtis Institute, Spitz was a student of David Soyer. He has recorded for Deutsche Grammophon, EMI, Decca, Nonesuch, and Blue Note, among others, and performs on a cello by Grubaugh and Seifert from 2011. He has been a member of the Rutgers faculty since 2002.