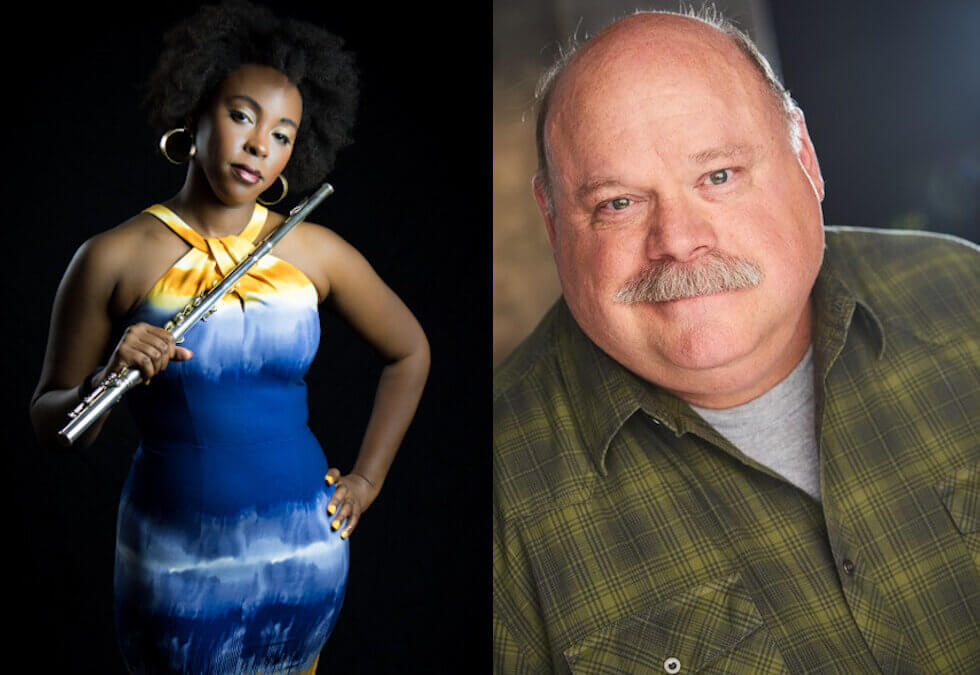 Disney movies and their orchestral soundtracks inspired Adrienne Baker, a doctoral student at Rutgers University’s Mason Gross School of the Arts, to pursue a career as a Broadway musician. And a musical adaptation of Disney/Pixar’s film Ratatouille this month allowed her to reach an audience of millions.

Baker is one of two Mason Gross connections to Ratatouille: The TikTok Musical, an online streaming event starring Tituss Burgess, Wayne Brady, Adam Lambert and others that raised more than $1.9 million Jan. 1, helping actors, musicians and other show business professionals pay their rent, healthcare and other needs while jobs are scarce. All 41 Broadway theaters were shuttered in March, and ticket sales are suspended through at least the end of May.

The other Mason Gross connection is actor Kevin Chamberlin, a three-time Tony Award nominee (Addams Family, Seussical, Dirty Blonde) and TV actor (his latest gig is Amazon Prime’s The Prom, alongside Meryl Streep) who graduated from the Mason Gross BFA acting program in 1985. In the Ratatouille musical he plays Auguste Gusteau, the wise and joyful chef who encourages the play’s rat protagonist to follow his dreams. Chamberlin also served as the songwriter for “Anyone Can Cook,” his character’s big number.

Baker, as a member of The Broadway Sinfonietta, played flute and piccolo in the musical’s orchestra.

“This kind of project would never have happened without the pandemic,” Chamberlin said. He noted that the closure of Broadway and other performance venues has hurt not just actors and musicians but “ushers, seamstresses, people who make the shoes. It’s been brutal.”