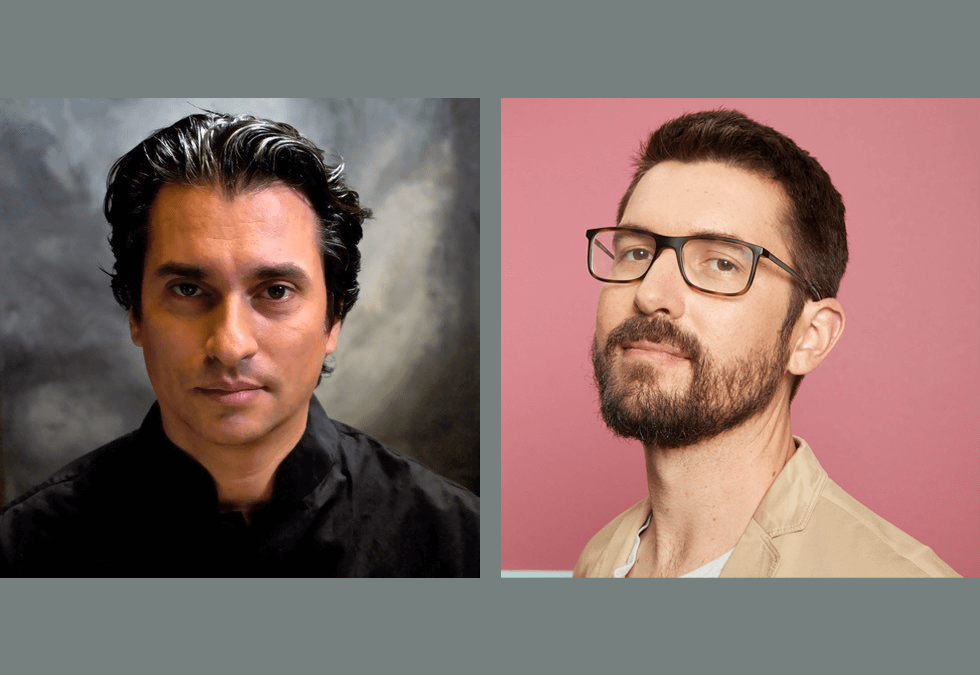 The 64th annual Grammy Awards ceremony was scheduled for January 31 but has been postponed to April 3 in Las Vegas.

No matter who wins, for Martin, it truly is an honor just to be nominated on what has been a bumpy road in the performing arts.

“For all the musicians, it still doesn’t change the fact that all this amazing art was created over this last year, and people are being recognized for it,” Martin says. “In one sense, there’s a way to look at it as how positive it is that all this art has been able to be made during this mess.”