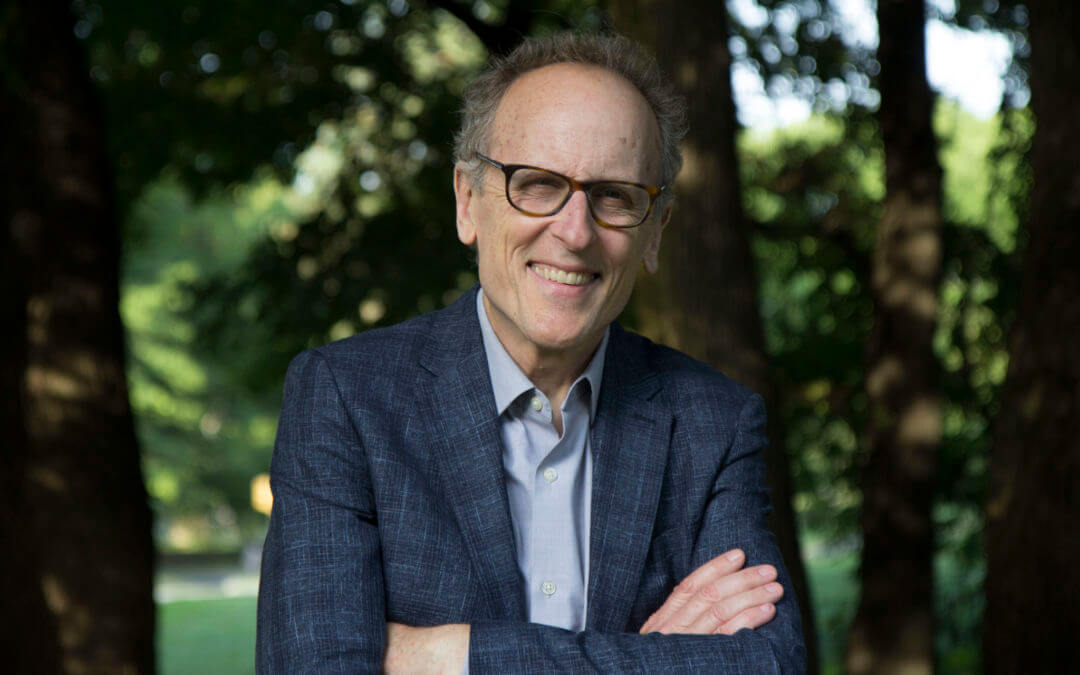 Thomas Lennon, the Academy Award-winning head of the Documentary Film Lab at the Rutgers Filmmaking Center, has directed a film that will premiere nationwide on PBS on December 10. Sacred is a feature-length documentary that weaves scenes from around the world by more than 40 filmmakers exploring the idea of faith. The film documents religious ritual at birth, adolescence, marriage, death, and other key life moments.

Lennon commissioned or sourced contributions from filmmakers from 25 countries for the documentary, which has screened at festivals across six continents, including the RiverRun International Film Festival, where it won the Special Jury Prize.

Following its premiere, Sacred will be available to stream beginning December 11 at pbs.org/sacred and on PBS apps.

Information accurate as of November 2018.