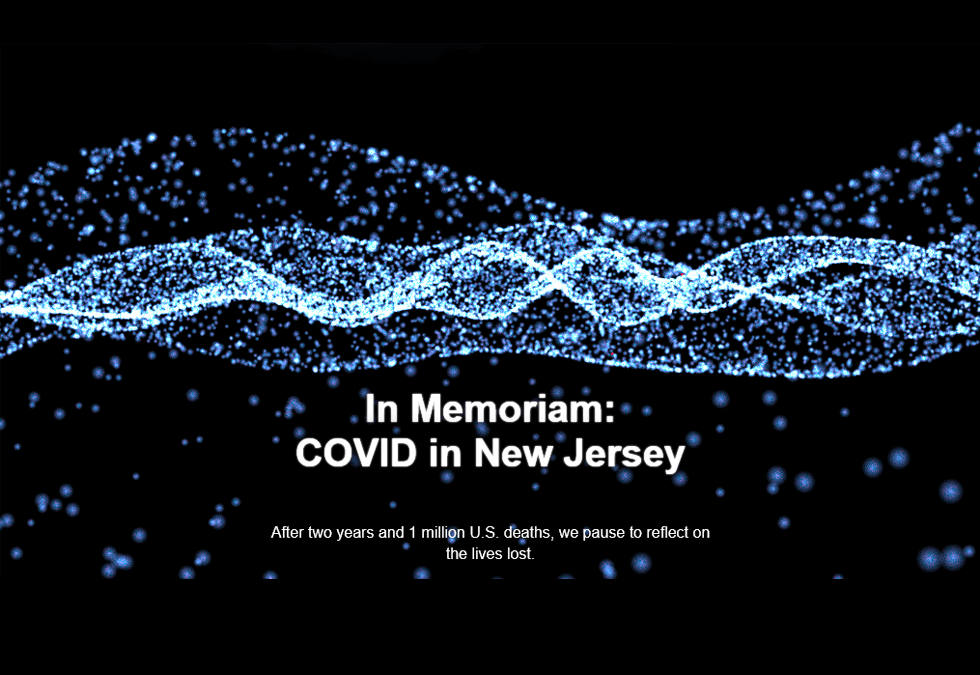 Steven Kemper, interim director of the Music Department and head of music technology, has partnered with NJ Advance Media and the New Jersey Youth Symphony to create the soundtrack for In Memoriam: COVID in New Jersey, an interactive memorial dedicated to the more than 33,000 New Jersey residents who died in the pandemic.

Kemper set out to interpret the death toll data into music by creating a “sonification,” a visualization incorporating sound instead of images, using software he designed. The seven short musical excerpts he composed reflect the ebb and flow of death rates since the first known fatality on March 10, 2020, using higher pitches, louder sounds, and greater dissonance as the numbers increase. The pieces were recorded by 85 members of the New Jersey Youth Symphony, a program of the Wharton Institute for the Performing Arts.

“Hopefully representing this data with images and sound will provide people with a sense of the magnitude of this tragedy, while remembering the impact that these individual lives had on friends and family,” Kemper told NJ.com. 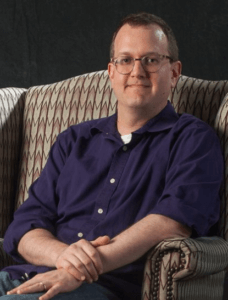 Kemper began the project in summer 2021 and found it meaningful to work on a “very New Jersey-specific project,” especially because the state suffered many more losses compared with others, he says.

“There’s a specific trauma that New Jersey faced together,” says Kemper, also an associate professor of music technology and composition. “In wars, you get memorials, but often with diseases, we don’t think about it in the same kind of way. In this case, it’s a lot of innocent lives. It’s important for everyone to take time to reflect on that, even as we continue to deal with the ramifications of the virus.”

Experience the interactive memorial and read more about how Kemper and the symphony created the music.