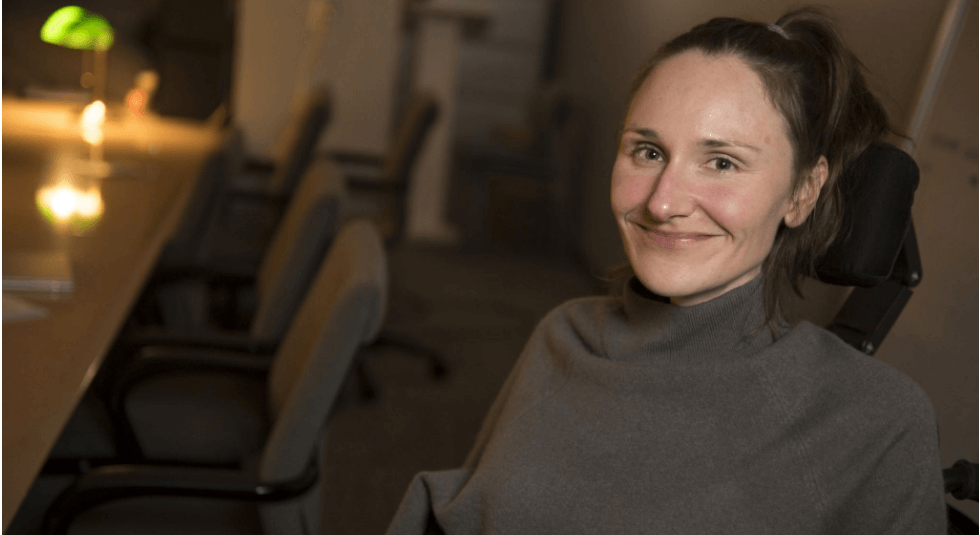 On February 18, the Rutgers Board of Governors officially appointed Park McArthur to the Tepper Family Endowed Chair in Visual Arts in the Department of Art & Design.

As a conceptual artist, Park McArthur lives where the philosophical meets the visual. She turns fleeting thoughts into tangible objects, imbues ephemeral notions with sturdy existence. She brings ideas to life.

As the newly named recipient of the Tepper Family Endowed Chair in Visual Arts, she’ll be doing much the same with students at Mason Gross School of the Arts over the course of her two-year term. Established in 2011, this endowed chair position is the first of its kind at Mason Gross. While the approaches of each Tepper Chair have been very different, they consistently serve as an inspiration to students as models of artists working at the highest level.