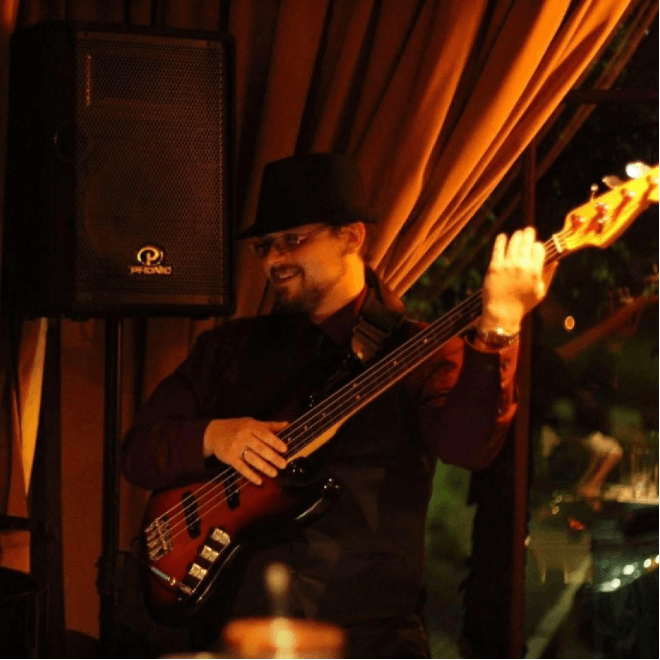 The electric bass is one of the most misunderstood instruments in the academic sense; it's my goal to demystify the subject.

Performer, composer, and educator William T. Macirowski began his career as a professional bassist at age 14 as an orchestra member for various musical theater companies in New Jersey. After a few years of being heavily involved in the theater scene, Macirowski began to focus on seriously studying the bass and was invited to study with famed bassist Joe Macaro. From there, Macirowski went on to Rutgers University's Mason Gross School of the Arts to study bass with Mike Richmond, eventually obtaining his Bachelor and Master of Music degrees in Jazz Studies. Macirowski is currently heavily involved in the Jazz scene of New Jersey, New York and Pennsylvania where he is a sought after performer, composer/arranger and educator. He has also served on faculty at Rutgers Community Arts since 2011.