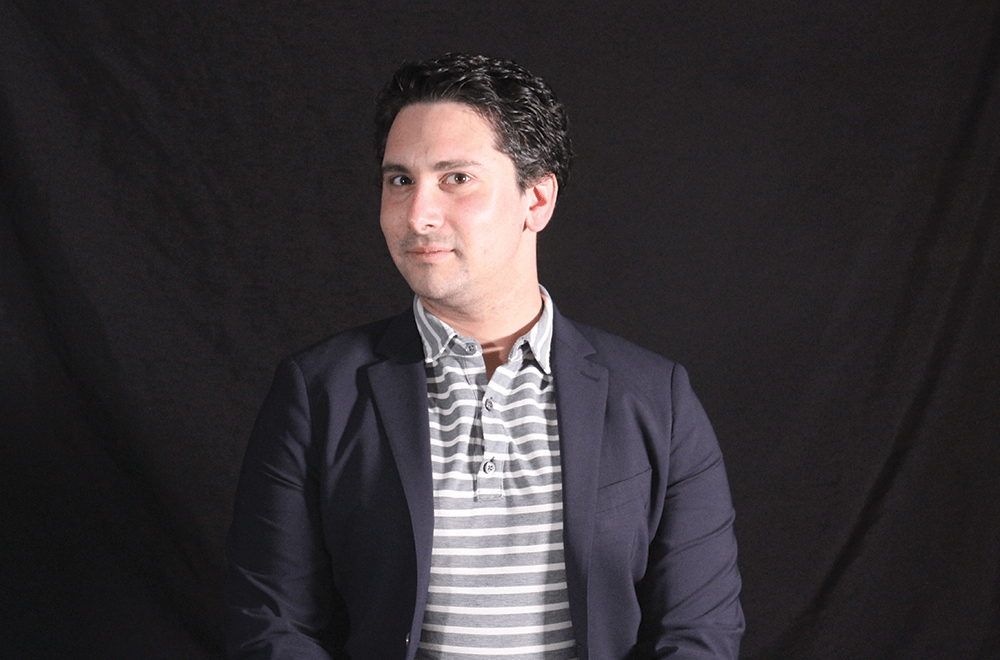 I teach healthy vocal technique that serves students in performing genres from classical to pop to musical theater. Lessons focus on full-body breath support and vowel formation, supported by technical work and repertoire.

Lyric baritone Will Berman is sought after for operatic, oratorio, and recital work throughout the United States and Europe. On the operatic stage, he most recently made his role debut as the Harlekin in Berlin Opera Academy's production of Ariadne auf Naxos. He also bowed as Bob in The Old Maid and the Thief and Ben in The Telephone with Saint George Opera in Saint George, Utah. Will also made his debut with Princeton Pro Musica as the baritone soloist in Orff's Carmina Burana. Out in New Jersey described him as being “in excellent voice.” Will is also an experienced performer of choral music. He currently maintains the position of bass section leader in the professional choir at the Church of Our Saviour on Park Avenue in New York. He is featured on their first recorded release, Hark! A Thrilling Voice is Sounding. With Westminster Symphonic Choir, he has been in performances of Handel's Messiah with the New York Philharmonic, Mahler's 2nd Symphony with the Berlin Philharmonic, and Brahms' Requiem with the Philadelphia Orchestra. Will was also a featured soloist with Westminster Choir on their 2013 Winter Tour and in their residency at Spoleto USA.