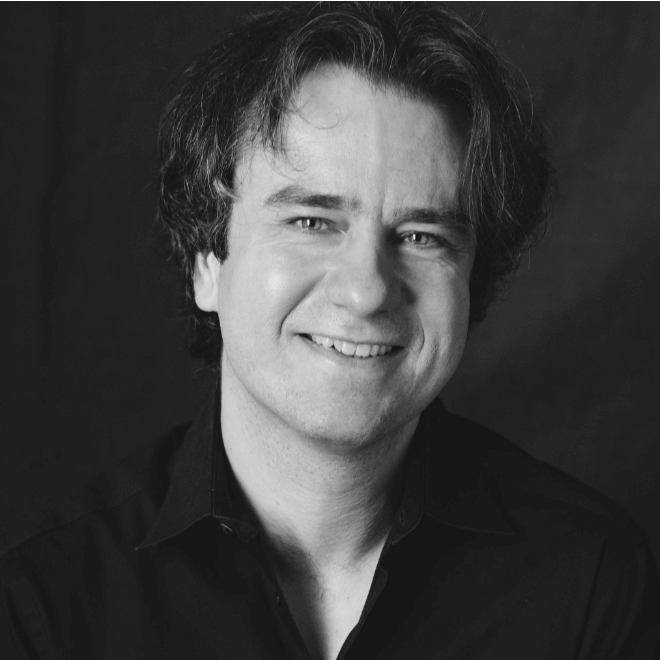 A dedicated chamber musician and soloist, pianist Vladimir Valjarevic has been praised for his “caressing legato,” “silk-on-velvet seductiveness,” (Fanfare Magazine) and “beautiful lyricism and . . . wide variety of tones and colorings, perceptively applied with care” (All Music Guide). He has been called “an outstandingly responsive partner and superb tonalist” (The Strad). His performances have taken him throughout America, Europe, and Asia, and have garnered enthusiastic critical acclaim. Valjarevic has collaborated with contemporary composers in various projects, including commissions, recordings, and world premieres. In addition, he performed in the European premiere of Cage’s “Four Walls” in Berlin and then Hamburg. He won numerous prizes at national competitions in former Yugoslavia as well as at Citta di Stresa and Citta di Marsala International Competitions for the Young in Italy. He has recorded for Labor Records, Romeo Records, Centaur Records, Blue Griffin, and MSR Classics. Valjarevic has performed extensively as a member of the Kaleidos Duo, with violinist Miroslav Hristov, and the Hudson Piano Trio.Valjarevic studied in his native Bosnia, at Belgrade Conservatory (Serbia), Mannes School of Music (BM and MM), Mason Gross School of the Arts at Rutgers University (DMA), and at Geneva Conservatory in Switzerland, as a recipient of Fulbright Scholarship and Swiss Arts Government Grant. His primary piano instructors are Pavlina Dokovska, Pascal Devoyon, Vladimir Feltsman, Susan Starr, and Planinka Jurisic-Atic. Valjarevic is on piano faculty at Mason Gross School of the Arts and Mannes School of Music. At Mannes, he also teaches piano pedagogy and piano literature. His festival affiliations include Beijing International Music Festival and Academy in China, Round Top in Texas, International Institute for Young Musicians in Kansas. He has given piano masterclasses and lectures on piano pedagogy in the US and China, including a presentation at the Music China World Fair in Shanghai.