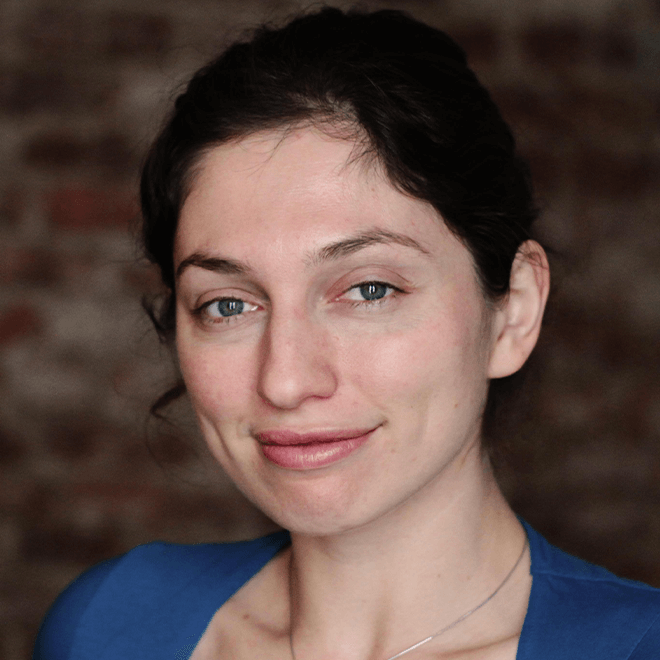 Vika Evdokimenkowas born in the Soviet Union during the perestroika but spent her early years as an immigrant in Northern Ireland. After she graduated from Cambridge University, her short doc Relative Madness premiered at the Edinburgh International Film Festival and her short Katya & The Scarlet Sails won the Special Jury Prize at the International Canada Film Festival and Best Short at Fargo Fantastic Film Festival. Her online spot Find Your People for Atsby Vermouth was a finalist in the 2014 AICP Award and was shortlisted for the Porsche International Student Advertising Awards. Her feature screenplay The Place Behind Her Eyes was featured on New York University's 2015 Purple List. Evdokimenko attended New York University's graduate film program, where she was mentored by Rebecca Miller and Spike Lee. She is a Yaddo Colony fellow and a member of the British Academy. Her short Aamir was nominated for the BAFTA 2018 Best British Short Film award.