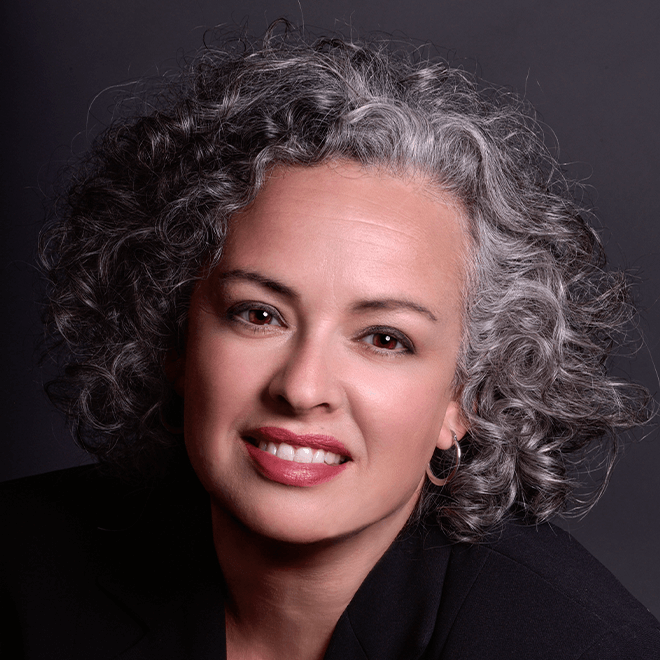 The Women’s Project, LAByrinth Theater, The Culture Project, and Guthrie Theater; including, but not limited to, premiere productions of Tuesdays With Morrie, Till The Break Of Dawn, Meshugah, Inky, The Glass House, and A Splintered Soul.

Hedwig and the Angry Inch, Ruined, A Behanding in Spokane, The Motherf**ker with the Hat, Lombardi, Tony Kushner’s Caroline Or Change, Russell Simmons’ Def Poetry Jam, Bobbi Boland, Nice Work If You Can Get it, The Producers, and A Raisin in The Sun.

Hedwig and the Angry Inch, In the Heights, and Madonna’s Rebel Heart World Tour.

All My Children, One Life to Live, and The View; A Gifted Man, Hostages, Cinema Therapy, Major League Baseball, and the National Hockey League as well as national commercial and industrial projects.

Ms. Ramshur is also a project archivist and curator who works researching, and cataloguing original costume design sketches and garments. Working with various cultural institutions, individual researchers and curators to promote and exhibit the work and art of the costume design community and preserving artists legacies. Ms. Ramshur is a Lucille Lortel Nominee (Victoria Martin Math Team Queen) and the founder of the Costume Educators Forum, as well as a founding member of Costume Studies Collective. A proud union member of United Scenic Artists Local 829, and regional advocate for Parent Artist Advocacy League for Arts + Media (PAAL) and the Costume Industry Coalition Ms. Ramshur holds an MFA (NYU, Tisch School of the Arts), a BA (Costume Design), and is the Head of Costume Design at Rutgers University's Mason Gross School of the Arts.