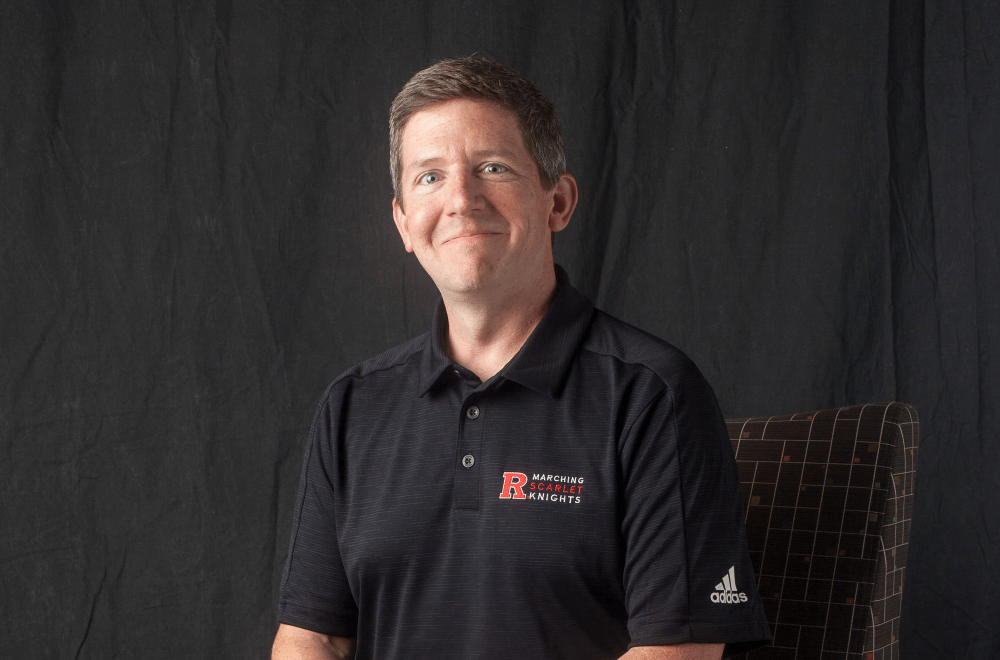 Nichols annually serves as a guest conductor, clinician, adjudicator, and recording producer and is especially honored to have guest conducted the United States Army Field Band. Nichols is an advocate for new compositions supporting the efforts of composers in over 20 commissions. Nichols is currently pursuing his DMA in conducting and studies with William Berz.

As artistic director for the Eastern Wind Symphony, Nichols conducted highly acclaimed performances at Carnegie Hall and the Kennedy Center and recorded recent releases Resurgence and Elements. Under his direction, the EWS received multiple Grammy Award nominations of eligibility and have been invited to perform at major conventions including the 2021 and 2015 Midwest Band and Orchestra Clinic, 2019 ACB National Convention, 2017 NAfME All Eastern Convention, and 2017 ITG Conference. In addition, Nichols currently serves as Assistant Conductor for the Garden State Symphonic Band.

For nineteen years Nichols served as Director of Bands at Roxbury and Edison High School in New Jersey, where his ensembles were recognized for outstanding performance at numerous local, state, and many prestigious national festivals and concerts. Nichols recently co-authored two articles accepted for publication in The Journal of Band Research and WASBE Journal. His professional affiliations include the B1G, WASBE, CBDNA, and AFM.