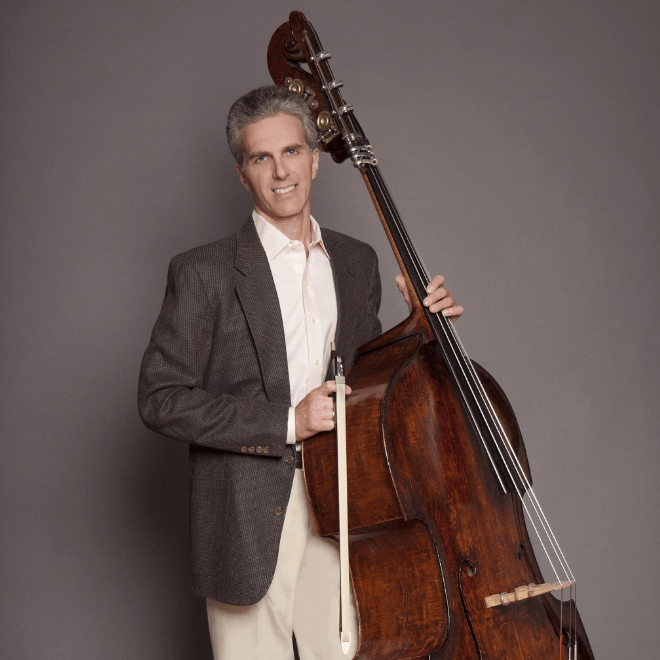 Timothy Cobb joined the faculty of Mason Gross School of the Arts in 2006 as a visiting artist. In addition to serving as principal bass of the Metropolitan Opera Orchestra and as the double bass faculty chair at the Juilliard School, Cobb performs in chamber collaborations and solo appearances. He frequently performs with quartets such as the Emerson, Guarneri, Belcea, Leipzing, and St.Lawrence, as well as artists such as Pincas Zukerman, Yefim Bronfman, James Levine, and Christian Zacharias, among many others.

Cobb’s festival appearances include most of the major summer festivals such as the Bridgehampton, Marlboro, Mostly Mozart, Sarasota, and Tanglewood. He can be heard on all Metropolitan Opera Orchestra recordings from 1986, as well as the 2003 Grammy®-nominated ‘L’Histoire du Soldat’ with the Harmonie Wind Ensemble of New York on Koch records. He is a former member of the Chicago Symphony and also serves on the faculties of the Manhattan School of Music, Purchase College (SUNY), and Juilliard.