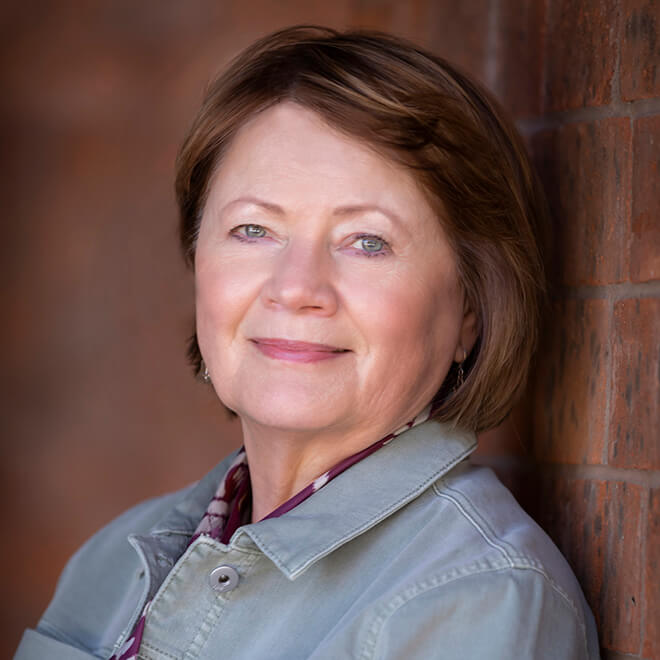 Finnish soprano Taina Kataja has received critical acclaim for performance of repertoire ranging from early to modern music. A top prize winner in numerous competitions in Finland and Sweden, she has been a soloist in many premiere performances and recordings of choral works by prominent contemporary Finnish composers, including Einojuhani Rautavaara, Aulis Sallinen, Erik Bergman, and Joonas Kokkonen. She has produced and performed programs for the Finnish National Tezlevision as well as Finnish, Austrian, and German radio networks, and has been a featured soloist in festivals throughout Europe and in the US and with ensembles in Washington DC, Baltimore, and in the New York metropolitan area.

Kataja is a member of NYSTA (New York Singing Teachers’ Association) and NATS (National Association of Teachers of Singing). She has presented workshops at the NATS National Voice Conference in Philadelphia in 2000 and at the Fifth International Congress of Voice Teachers (5ICVT) in Helsinki in 2001, sharing the program with Birgit Nilsson and Jorma Hynninen. She also has served two terms as the vice president of NJ NATS. She earned the certification as a NYSTA Distinguished Voice Professional (DVP) in 2010 and was the first ever NYSTA DVP to appear as one of six master teachers invited nationwide to present a master class for the organization’s 2012 Comparative Pedagogy course, which was recorded for worldwide online viewing by voice pedagogy professionals. In 2014, at NYSTAs request, she developed a four-hour internet course on Finnish Diction and Vocal Repertoire for Solo Voices.

Kataja is also a trained vocologist and singing voice specialist, having received intensive training in the management and treatment of the singing voice.