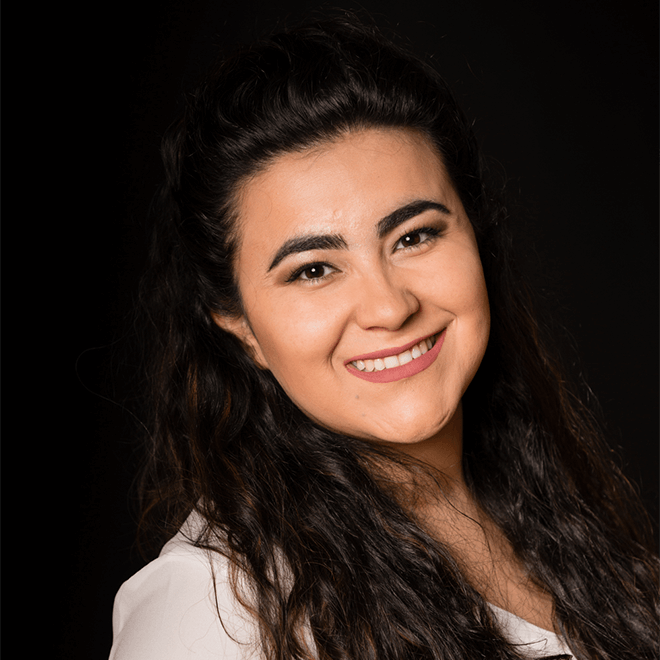 Music is the window to your soul. Your life as a performer will never stop improving because you are a new person everyday, as is the musician in you.

Susana Leiva was born in 1992, in Santiago, Chile. From the beginning, Susana trained all aspects of her musicianship. By the age of four, Susana began piano lessons with Georgina Gonzalez and at the age of twelve, she furthered her piano education under the tutelage of Armand Abols. Alongside her developments in piano, Susana had been constantly involved in singing with various vocal ensembles that had toured extensively in North America, South America, Canada, and Japan. Altogether, she has sung in over 20 productions before learning the craft of operatic singing and she continues recording for productions in a range of styles and languages. Susana studied opera with Eduardo Chama, Dr. Raejin Lee, and Gerald Moore; she has also coached with Lachlan Glen, Tim Ribchester, Pablo Zinger, Veronica Villarroel, and others. Susana has performed many roles throughout her career, in both operatic and musical productions. She appeared in Alcina as the titular lead at the Trentino Music Festival in Italy. Her operatic catalogue also includes Susanna in Le Nozze di Figaro, Gretel in Hänsel und Gretel, Lauretta in Gianni Schicchi, Miss Wordsworth in Albert Herring, Adele in Die Fledermaus, Mabel in Pirates of Penzance, The Princess in Little Nemo in Slumberland by Daron Hagen, and Mary the Mother of Jesus in Marcos Galvany’s Oh My Son. Susana has also sung in musicals, including The Sound of Music (as Elsa), and Fiddler on the Roof (as Hodel). In addition to her work in productions, Susana has extensive experience in recitals, concerts with orchestra, opera scenes, and choral ensemble performances across the United States. Additionally, Susana has taught piano and voice performance to students of all ages for over a decade. She has served as faculty for AVPA, Speak Music Conservatory, Jenson-Leiva Music Conservatory, MGSA, and the Montecito International Music Festival.