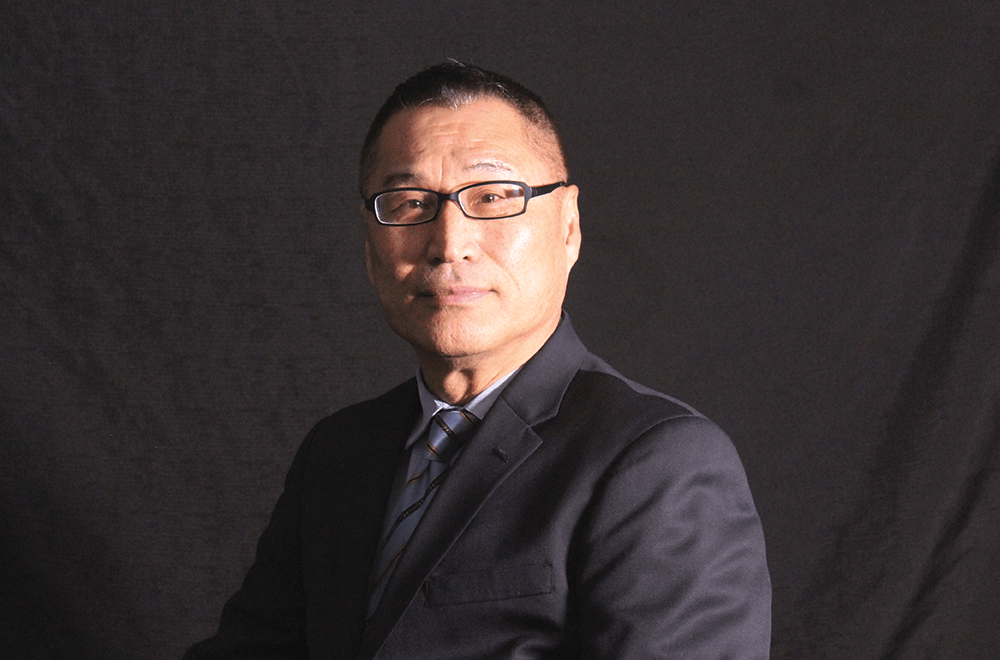 You could be a great person through learning the piano.

A native of South Korea, Sung Tae Park has performed as a recitalist, concerto soloist, and chamber musician in South Korea, Europe, and throughout the United States. He has gained distinction as the winner of the Mok Won University concerto competition in South Korea. He has performed with the Vrasta State Philharmonic Orchestra in Bulgaria and Green Chamber Orchestra in Los Angeles. Park has also performed as a soloist in the IBLA Music Competition & Festival in Sicily, Italy, and solo recital at Baruch Performing Art Center in New York City.