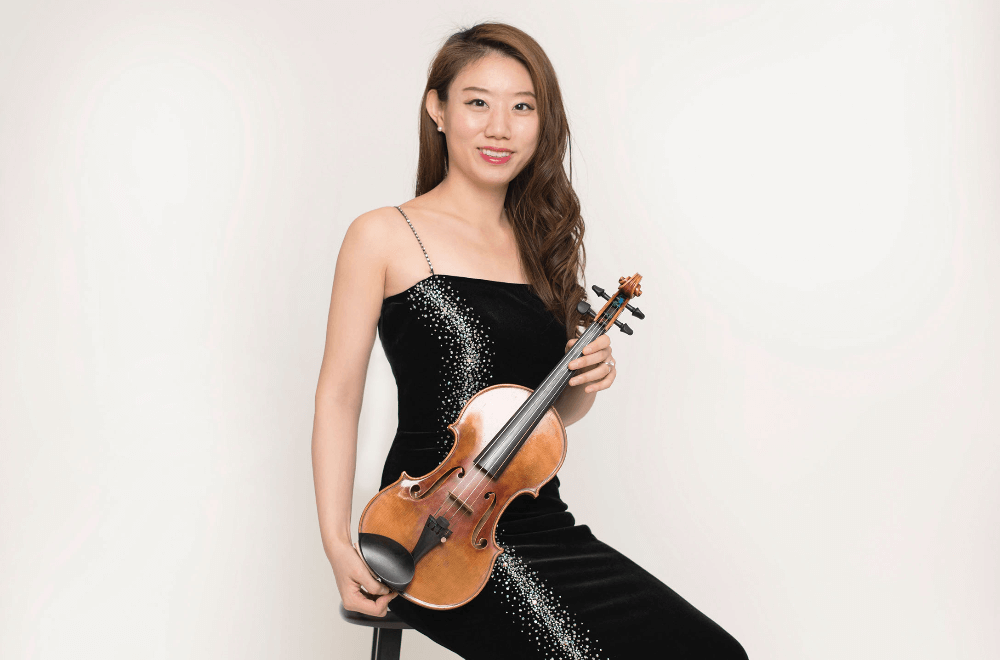 An accomplished and internationally known performer, Dr. Cho has performed chamber music at the Presidential Palace in Austria, as a soloist with the Cosiche Chamber Orchestra of Slovakia and in ensembles including the Anton von Webern Orchestra with Ricardo Muti and Symphony-Orchester der Konsevatorium Wien. At Yale, she served as concertmaster of the Yale Philharmonia Orchestra.

Dr. Cho has worked with students of all ages teaching violin, viola, and chamber music at the Yale School of Music, and Rutgers University.