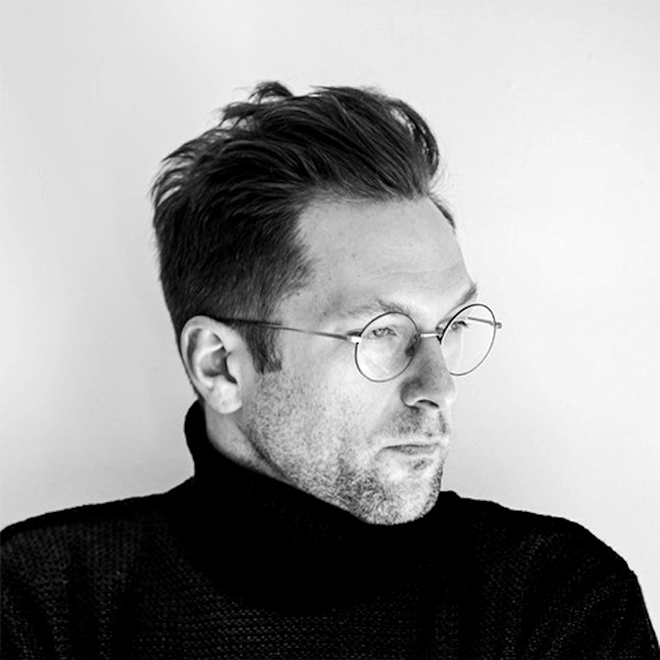 Composer Scott Ordway (b. 1984, California) has become recognized for his boundary-defying mixed-media projects, creating widely-acclaimed work that has been called “exquisite” (The New York Times) and “a marvel” (The Philadelphia Inquirer). Heard on major stages around the world, his compositions revel in their multi-disciplinary reach, and reflect his vast creative curiosity.

Drawing on his deep interest in language and literature, Ordway’s remarkably diverse works fuse music with text (frequently his own), video, digital soundscape, photography, and experimental theater to explore an eclectic array of contemporary, often urgent themes including ecology and landscape, architecture, protest and revolution, and urban life.

Hailed as “an American response to Sibelius” by The Boston Globe and praised for their “arresting originality” (Gramophone), his compositions have been commissioned or performed by the Hong Kong and Buffalo Philharmonics; Tucson Symphony; Hong Kong Arts, Beijing Modern, and Aspen Music Festivals; Tanglewood New Fromm Players; Berlin’s Hochschule für Musik Hanns Eisler; Sweden’s Norrbotten NEO; Yale Institute of Sacred Music; The Thirteen; Lorelei and SOLI Chamber Ensembles; and the Jasper, Momenta, Daedalus, and Arneis String Quartets. His music is recorded on the Acis and Naxos labels.

His current projects include an in-progress opera on the Arab Spring, with an original libretto by the Algerian author, scholar, and journalist Meryem Belkaïd, workshopped by American Opera Projects, as well as a multimedia symphony for Roomful of Teeth and the Cabrillo Festival of Contemporary Music, featuring original landscape photography and crowdsourced texts from hundreds of Californians impacted by wildfire and drought.

Prior to his appointment at Rutgers, Ordway was a faculty member at the Curtis Institute of Music.