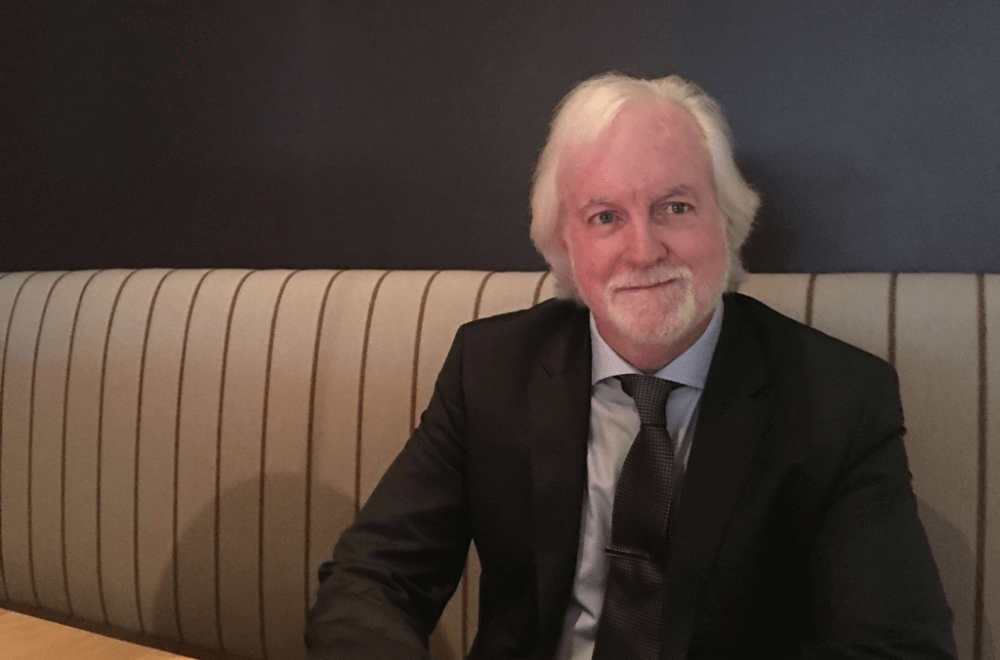 Grammy® Award-winning composer Robert Livingston Aldridge has written over 80 works for orchestra, opera, music-theater, dance, string quartet, solo, and chamber ensembles. His music has been performed throughout the United States, Europe, and Asia. He has received numerous fellowships and awards from the National Academy of Recording Arts and Sciences, the Guggenheim Foundation, the American Academy of Arts and Letters, National Endowment for the Arts, the New York Foundation for the Arts, the Pennsylvania Council on the Arts, the Massachusetts Artist’s Foundation, the Lila Wallace Reader’s Digest Fund, Meet the Composer, the American Symphony Orchestra League, the New Jersey Council on the Arts, and the Geraldine R. Dodge Foundation.

Aldridge’s opera Sister Carrie, based on the novel by Theodore Dreiser, had its world premiere in 2016 and was met with rave reviews. The Naxos recording was chosen by Opera News Magazine as one of the five best recordings of 2017. Elmer Gantry, based on the novel by Sinclair Lewis, was given its fully staged world premiere by Nashville Opera in 2007 and received international acclaim, including a cover story in The New York Times (“Behold! An Operatic Miracle”). The Naxos recording of Elmer Gantry was released in 2012 and received two Grammy Awards, including one for Best Contemporary Composition. Opera News ranked it #1 in the 2012 Best Opera Recordings of the Year.