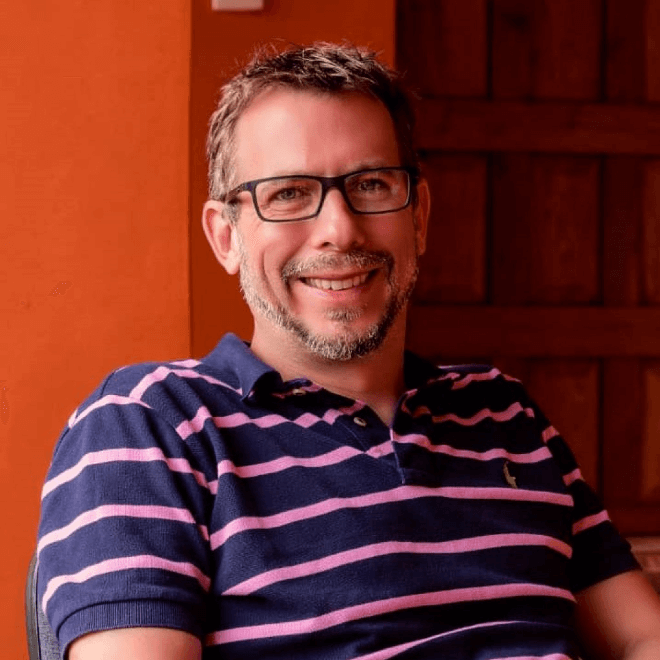 Rick Deja is an ethnomusicologist with a background in music performance (saxophone and guitar), production, and composition. His research interests include: jazz and popular musics in Malawi and southern Africa; comparative philosophies of improvisation; music, transnationalism, and social belonging; and the intersection of ethnomusicology and music education. He directs the Pan-African Jazz and Popular Music Ensemble and is currently writing about the Afro-jazz movement in Malawi, as well as philosophies on pan-idiomatic (“free”) improvisation.

He conducted his dissertation research in South Africa and Malawi under the auspices of a Fulbright-Hays dissertation completion fellowship. His dissertation titled, “From Place to Placelessness: Malawian Musicians, Commercial Music, and Social Worlds in Southern Africa” investigates how the pragmatics of musical interaction and circulation, via international music industries, affect social belonging such as citizenship and other community ties, particularly in relation to pan-regional interchange.

Rick’s research is based on his longstanding work as a performer and ethnomusicologist with Malawian musicians in Malawi, South Africa, and the American Midwest since 1990. As a touring musician and producer, in Malawi, Rick collaborated with acclaimed Malawian musicians including Wambali Mkandawire, Erik Paliani, and Nathaniel Chalamanda. The last of these culminated an album titled Hometown Stranger which eventually became a classic recording in Malawi and is listed in the 2006 edition of Rough Guide to World Music: Africa & Middle East.