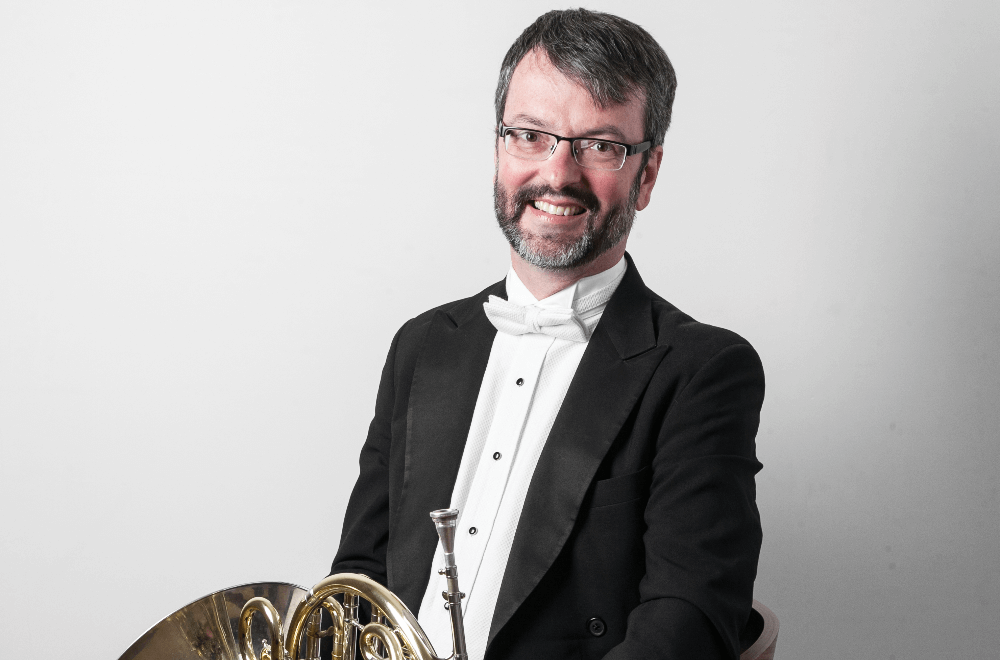 Richard Deane is the associate principal horn of the New York Philharmonic, and had previously been the third horn of the Atlanta Symphony Orchestra (since 1987). He has participated in over 80 recordings for Telarc International, 20 of which have won Grammy® Awards.

In Atlanta, Deane performed with the Atlanta Chamber Players, and was a member of the Atlanta Symphony Brass Quintet, touring Norway as part of the Olympic cultural exchange between Lillehammer and Atlanta. In May of 1999, Deane was a featured artist at the International Horn Society Convention held at the University of Georgia in Athens. His article, “The Third Horn Brahms Experience,” was published in the spring 2007 edition of The Horn Call, and his first method book, The Efficient Approach: Accelerated Development for the Horn, was published by the Atlanta Brass Society Press.

In addition to teaching master classes at such schools as The Juilliard School, Manhattan School of Music, University of Cincinnati College-Conservatory of Music, Georgia State University, Cleveland State University, and Eastern Kentucky University, Deane was visiting professor of horn at the University of Georgia from 2006–2014. He also serves as principal horn of the Brevard Music Festival in North Carolina each summer. He is currently on the faculty at Mason Gross School of the Arts.