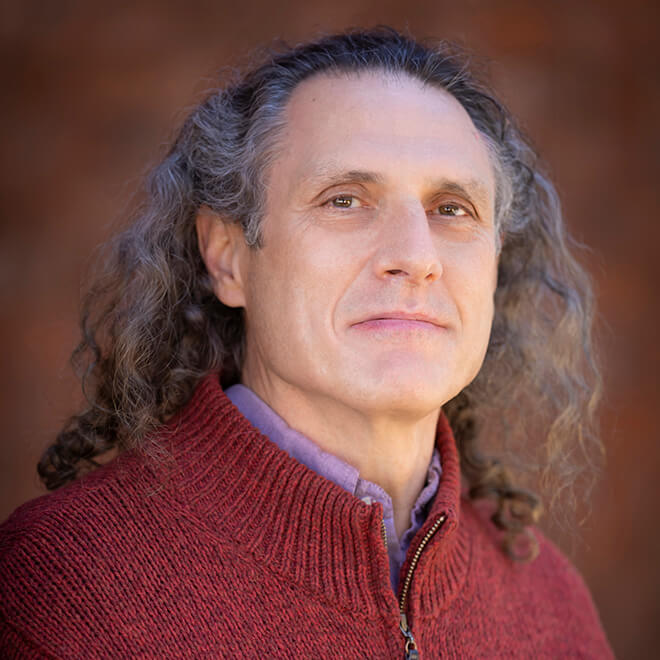 Bowen began playing saxophone in the clubs and dance halls in and around Toronto. After studying at Indiana University, he moved to New York in 1986 to play with Michael Phillip Mossman’s group, Out of the Blue, and finish his college education at Rutgers University.

Bowen studied at Indiana University (AD program) and Rutgers University (BM and MM). He has been on the Rutgers jazz faculty since 1990, where he teaches jazz theory, improvisation, and saxophone.