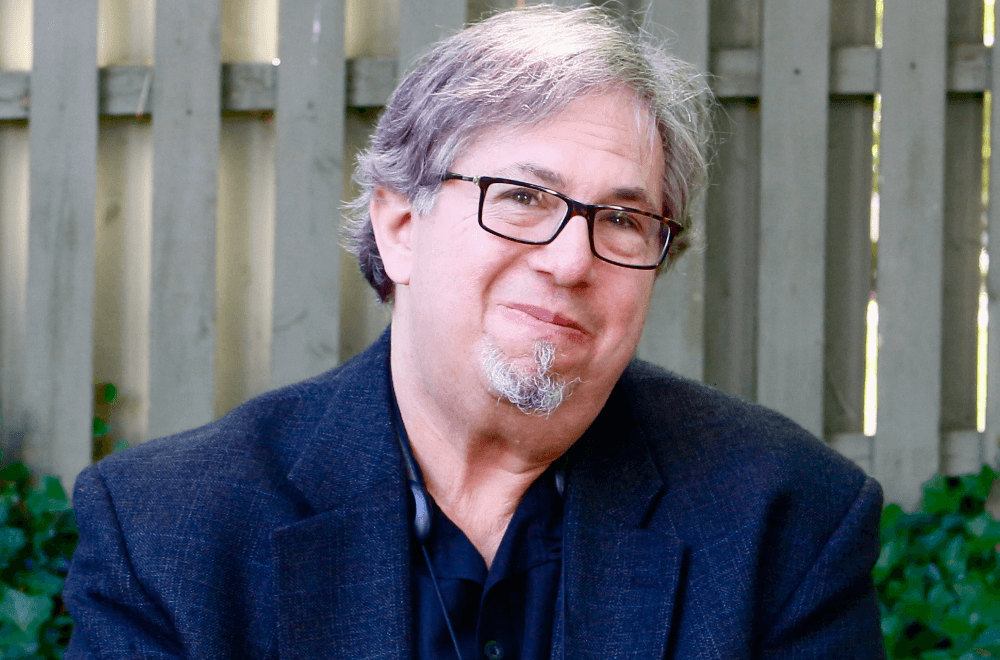 Cohen has recorded three albums with the Cleveland Symphonic Winds under the direction of Frederick Fennell, a CD of the music of Villa-Lobos with the Quintet of the Americas, and recordings with the Saxophone Sinfonia, Philharmonia Virtuosi, New York Solisti, Paul Winter Consort, North-South Consonance, and the New Sousa Band. His most recent recordings include Quiet City, featuring premiere recordings of works by Ornstein, Lunde, and Hartley; and Breathing Lessons. Previous recordings include solo improvisations, the newly discovered classical saxophone concerto of American composer Caryl Florio, and the premiere recording of Cowell's Hymn and Fuguing Tune #18. Cohen is the founder and leader of the New Hudson Quartet.

Cohen holds degrees from the Manhattan School of Music (DMA and MM). His teachers have included Galan Kral, Joe Allard, and Sigurd Rascher. He has published more than 100 articles on the history and literature of the saxophone in the Saxophone Journal, Instrumentalist, CBDNA Notes, Clarinet and Saxophone Society Magazine of Great Britain, the Saxophone Symposium, and more, and has written a feature column, “Vintage Saxophones Revisited,” for the Saxophone Journal since 1985.