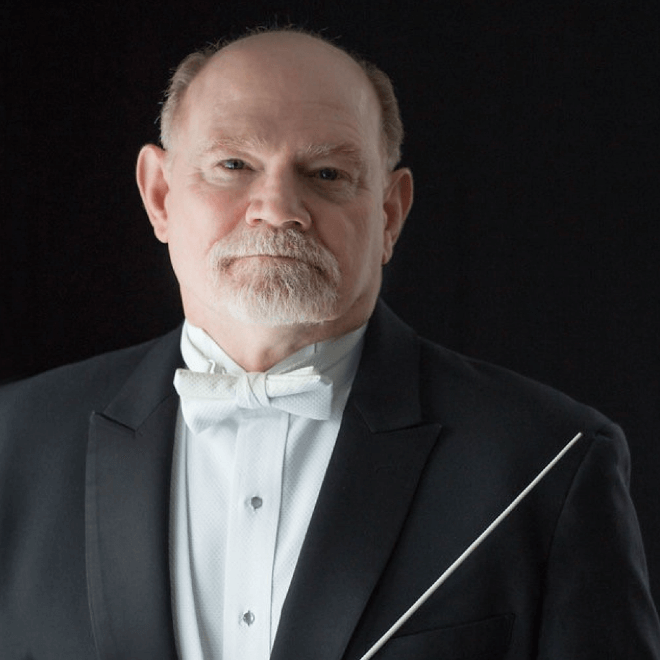 Patrick Gardner is Distinguished Professor of Music at the Mason Gross School of the Arts. His performances have been acclaimed by New York audiences, critics, and an international roster of composers whose orchestral and choral works he has conducted.

Now in his 28th season as director of the Riverside Choral Society, Gardner has prepared that ensemble for performances with the London Symphony Orchestra, the Orchestra of the Age of Enlightenment, and at the Mostly Mozart Festival, as well as for a performance of Handel’s L’Allegro for the Mark Morris Dance Group. He has conducted over 100 major works for chorus and orchestra, including Bach’s B Minor Mass and Christmas Oratorio, the Mozart Requiem at Carnegie Hall, and Beethoven’s Missa Solemnis at Lincoln Center with Riverside Choral Society and the Rutgers University Kirkpatrick Choir.