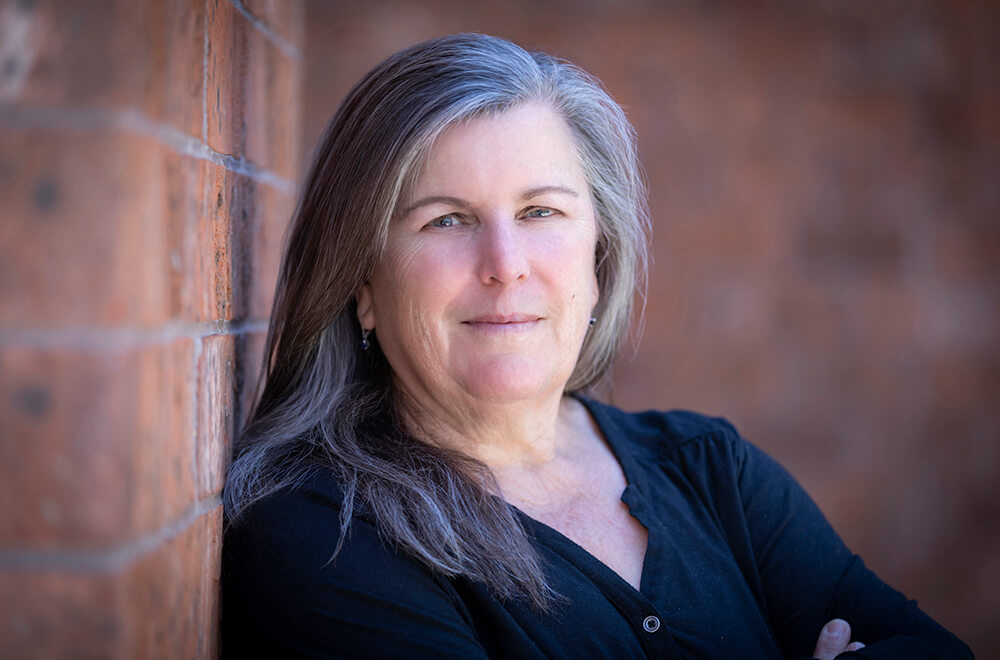 Noreen Baer holds a DMA degree in trombone performance from the University of Southern California in Los Angeles. She received both her BME degree and her MM degree in trombone performance from California State University, Long Beach, where she then served as adjunct professor of trombone. She has done post-graduate study at both the Cleveland Institute of Music and the University of Michigan. She also served as the teaching assistant in the trombone department at the University of Michigan.
Before her move to the east coast, Baer was professor of trombone and director of the Trombone Choir at the University of Wisconsin, Milwaukee. Baer joined the faculty at Mason Gross School of the Arts in 2013 as a brass chamber music coach and director of the trombone choir, and also publishes and arranges for “Baer Tracks Music”.

She is an active freelance performer in the tri-state area, performing in several symphony orchestras, jazz bands, shows, and chamber brass groups. She has also performed with such artists as the Temptations, Styx, Charlotte Church, Frankie Valley and the Four Seasons, Natalie Cole, Richard Carpenter, the Moody Blues, Bill Watrous, Bobby McFerrin, Tommy Newsom, and Doc Severinsen. She is also a founding teacher of brass for Toronto's International Royal Conservatory Music Development Program, as well as a site representative for their biannual exams.