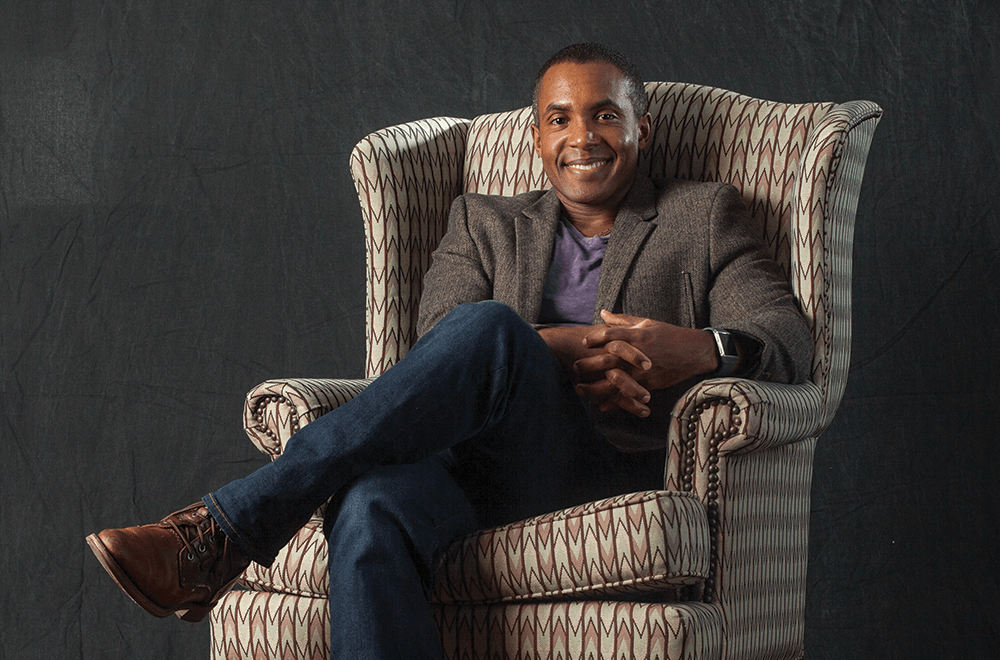 I want to make sure our actors not only understand that their voice and accent is what makes them unique, but also how they can take ownership of their sound, and how they can transform for any role.