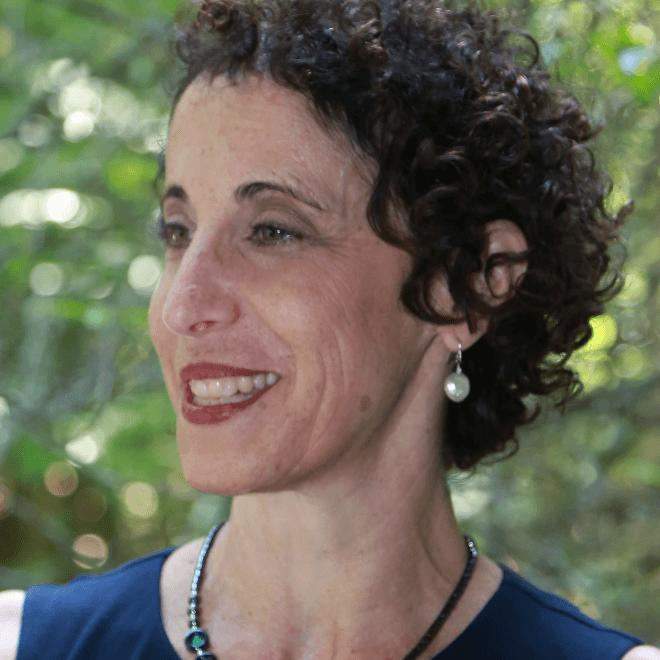 Natalie Bookchin is an artist whose artwork expose social realities that lie beneath the surface of life lived under the glare and the shadow of the Internet. Her acclaimed artwork has been exhibited around the world including at MoMA, LACMA, PS1, Mass MOCA, the Walker Art Center, the Pompidou Centre, MOCA LA, the Whitney Museum, the Tate, the Kitchen, and Creative Time. She has received numerous grants and awards, including from Creative Capital, California Arts Council, the Guggenheim, Durfee Foundation, Rockefeller Foundation, California Community Foundation, Daniel Langlois Foundation, a COLA Artist Fellowship, Center for Cultural Innovation, MacArthur Foundation, NYSCA Fellowship, a NYFA Opportunity Grant, NYSCA/MAAF award, among others. Her 2016 film Long Story Short premiered at the MoMA NY, had its European premiere at the Pompidou Center, where it won the festival Grand Prize, and is distributed by Icarus Films.