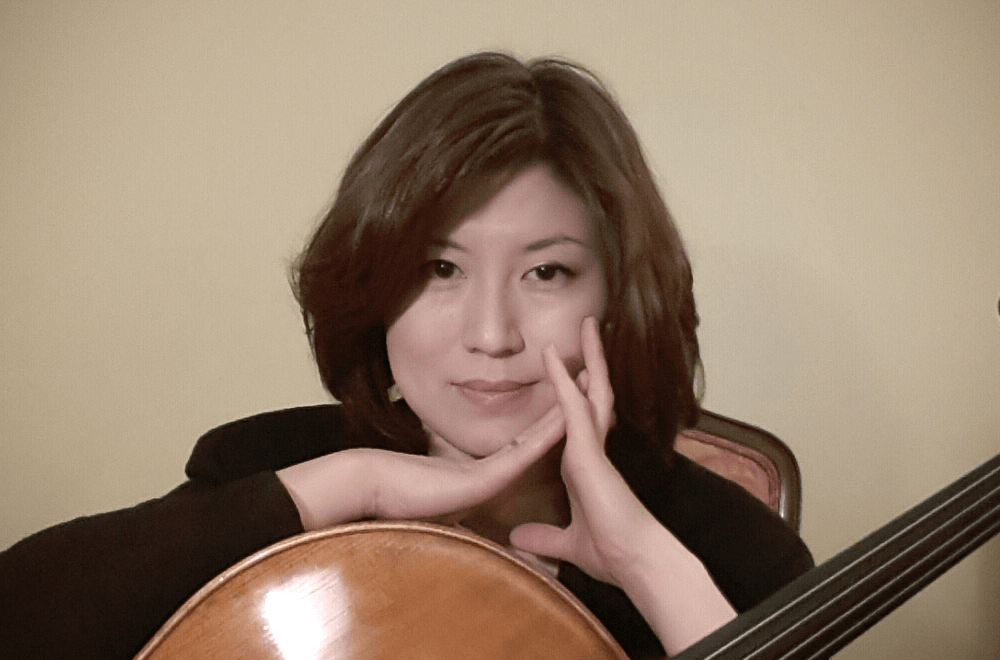 A solid foundation will set you free.

Since her debut at the age of 16 with Seoul Philharmonic Orchestra, one of the most prominent orchestras in her native country, Korea, cellist Mira Kang has been acclaimed audiences for her beautiful tone and passionate performance. She has performed internationally in Northeastern US, Europe, and South Korea in both solo and chamber works. Kang has been invited to perform at Seoul International Music Festival, featured on nationwide live radio, and broadcasted on MBC television of South Korea. In the US, her concert venues include the prestigious Weill Recital Hall of Carnegie Hall, Lincoln Center, Merkin Concert Hall, Miller Theater, and Borden Auditorium in New York. She is one of the representing artists in Collegium Musicum of New Jersey as well as the featured Artist and Artistic Advisor of the Global Music Partnership, an international network of distinguished artists and organizations.

A noted and passionate pedagogue, Kang has brought up many talents and prizewinners of competitions and auditions. For the past several years, her students have consistently occupied top seats in the NJ Allstate Orchestras. Her students have been accepted into competitive organizations such as All-National Orchestra and NYO by Carnegie Hall, competing for mere 12 to 16 seats, nationwide. Kang has been frequently invited to adjudicate competitions and auditions. She has been invited to many music festivals, and since 2013, she has been a faculty member of ASTA/Chamber Music Institute, where she given cello workshops over the years. Kang is the founder and artistic director of Veritas Youth Orchestra. She has shaped the group to become one of the finest youth chamber orchestras in New Jersey.