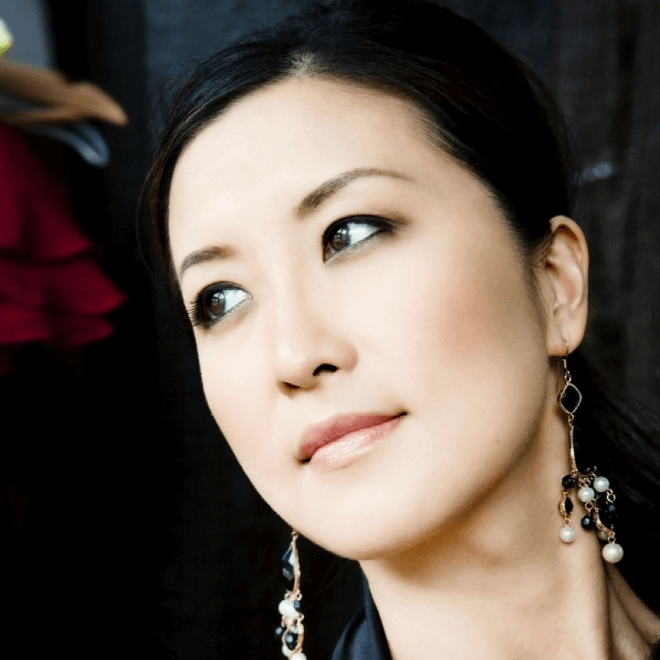 In her third decade of teaching and performing, Dr. Min Kwon is in demand around the world as a dynamic teacher, having taught in Asia, Australia, and Europe in addition to numerous master classes in the U.S. Having trained in piano, violin, and cello, Kwon made her debut at twelve as piano soloist with the Korean Symphony and Seoul Philharmonic. At fourteen, she entered the Curtis Institute of Music and shortly after debuted with the Philadelphia Orchestra. Since then she has performed over 25 concertos around the world under James Conlon, Alan Gilbert, Stanislaw Skrowaczewski, Xian Zhang, and Gerhardt Zimmerman, among others. Her many solo and chamber music appearances include critically-acclaimed, sold-out recitals at Weill Recital Hall at Carnegie Hall and in Paris, Rome, Vienna, Prague, Madrid, Copenhagen, Seoul, Singapore, Sydney, and more.A versatile artist and chamber musician, Kwon has collaborated with Fred Hersch, Warren Jones, Cho-Liang Lin, Robert McDuffie, Jason Moran, Paul Neubauer, Arnold Steinhardt, and members of the Attaca, Guarneri, Harlem, Orpheus, Shanghai, and St. Lawrence quartets, as well as principals of major orchestras worldwide. With violinist Yoon Kwon alone, she has given over 200 performances.
Winner of the Gina Bachauer International Award, Kwon holds a D.M.A. and M.M. from The Juilliard School, where she served on the council (the first alumnus to be invited to join). She is Founder and Director of Center for Musical Excellence, a non-profit dedicated to mentoring and providing financial and professional opportunities to young artists.
For Rutgers, Kwon has directed and curated numerous concerts, including nine critically acclaimed piano galas at Weill Recital Hall, and coordinated the orchestral debut of over 60 Rutgers students through Vienna ConcertoFest. Under her tutelage, some 40 doctoral pianists have graduated.
A Steinway Artist, Kwon can be heard on RCA/BMG Red Seal and MSR Classics.