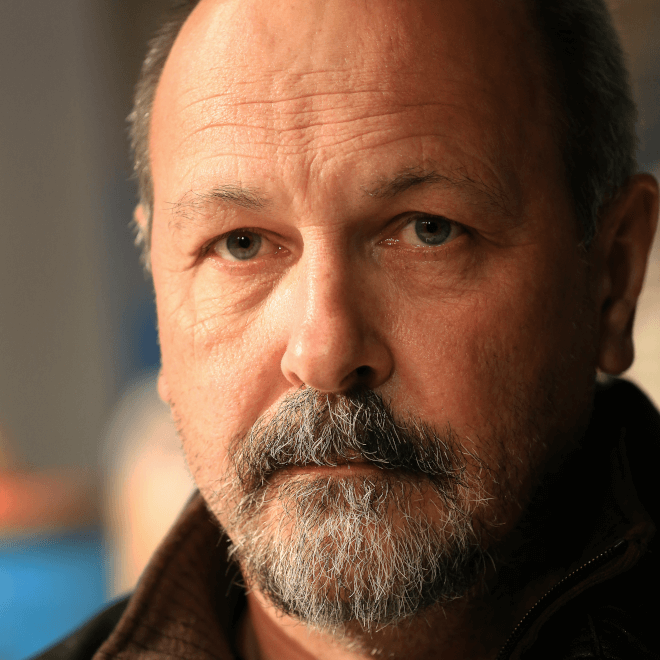 Working with me and other European theatre artists, you'll be asked to fully express yourself through your discipline, take artistic risks and explore your unique vision for productions that are rooted in Shakespeare's plays, Shakespeare's Globe and way beyond.

Born in England, Michael is of Anglo-Czech parentage and lives in France where his studio is. He is author of So You Want to be a Theatre Designer. Michael ran the undergraduate Theatre Design course at Wimbledon School of Art for fifteen years, coaching many award-winning students before writing and running Masters courses in Theatre Design and Cross-disciplinary Drawing. He has been an External Examiner for dance and scenography Masters courses across London and is currently in that role at the Royal School of Music and Drama. As a founder member of the Propeller Theatre Company he designed sets and costumes for all their world-touring ensemble Shakespeare productions, including the US production of Rose Rage at Chicago Shakespeare Theater that transferred to New York and was nominated for Best Costume Design at the Jeff Awards. His design for The Merchant of Venice won Best Set Design at the UK Theatre Awards. His 170 productions include collaborations with film and theatre director Lindsay Anderson and many London West End plays and musicals. His international work includes The Last Laugh (Tokyo), Twelfe Night (Seattle Rep) and the first African language Mother Courage and Her Children at Uganda’s National Theatre, the Kennedy Center, Washington DC and Grahamstown Festival, RSA. He has designed a number of productions in Ireland: Hay Fever transferring to the Spoleto Festival, Charleston. His physical theatre designs for Off the Wall which opened the refurbished Royal Festival Hall on London’s South Bank represented the UK at the Prague Quadrennial and designs for Propeller’s Richard III were exhibited to critical acclaim at World Stage Design. His designs for the Royal Shakespeare Company include, The Odyssey, The Two Gentlemen of Verona, Henry V and Julius Caesar; and for the National Theatre, David Mamet’s Edmond, starring Kenneth Branagh.