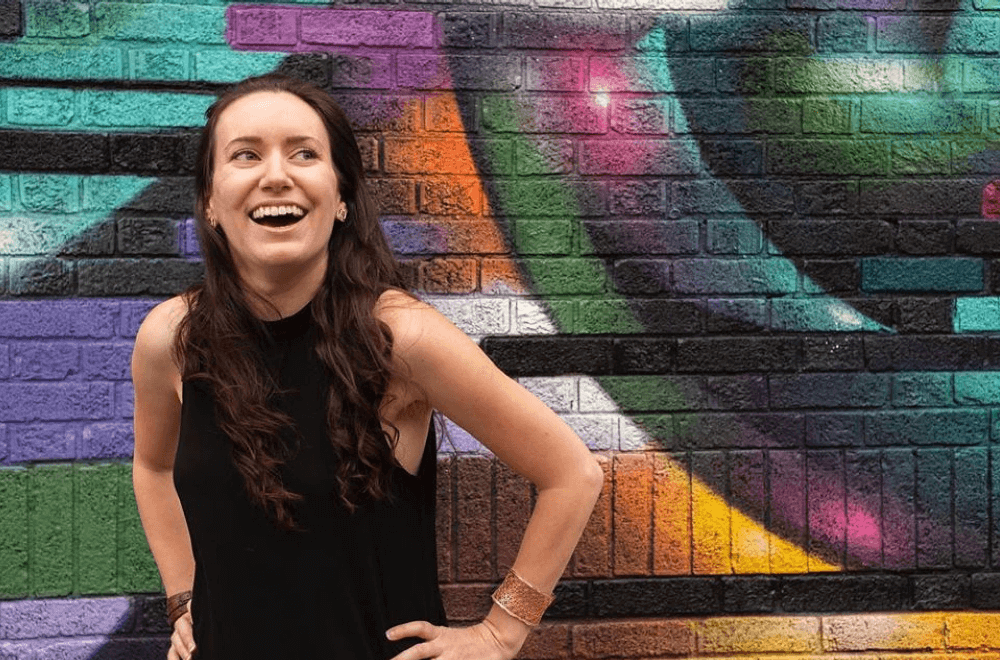 Merli V. Guerra is an award-winning choreographer and interdisciplinary artist. She is a professional dancer with a background in ballet, modern, and classical Indian dance, and is co-founder and artistic director of Luminarium Dance Company, an award-winning contemporary dance company in Boston, Massachusetts. Guerra has performed lead roles on tours to India (2007, 2012) and Japan (2009). She is a 2015 recipient of the Massachusetts Cultural Council’s Gold Star Award for her work with site-specific dance and community engagement, while her choreographic works, films, and installations have been presented at over 80 events across the United States, Canada, Germany, Indonesia, and Italy, and at the 2019 Women in Dance Leadership Conference in Philadelphia. She is a freelance graphic designer and a writer for international dance publications including Canada-based Fjord Review and Dance International magazine. Guerra has served on numerous boards, including Dance New Jersey, as a thought leader for new public programming. She continues her work in Boston in addition to her recent work in the Mid-Atlantic, where she is a part-time lecturer and MFA in dance student at Rutgers University.