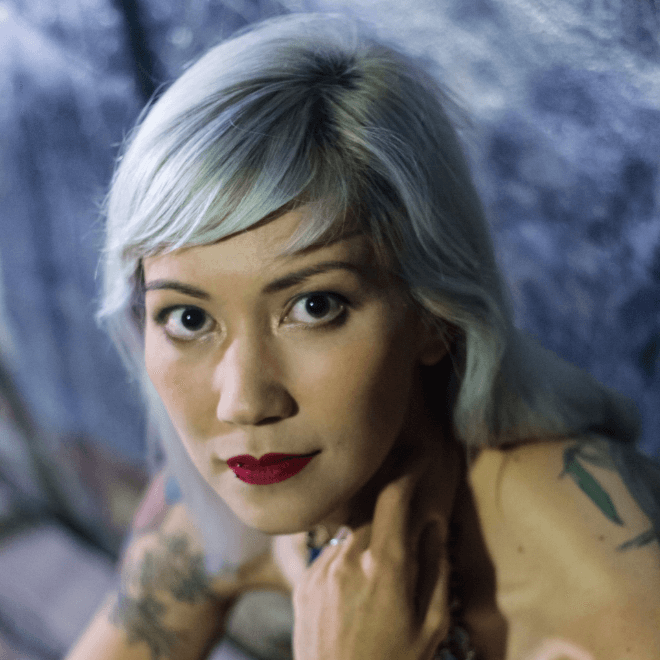 Composer Melissa Dunphy specializes in political, vocal, and theatrical music. She first came to national attention when her large-scale work the Gonzales Cantata was featured in The Wall Street Journal, The Atlantic, National Review, Fox News, and on The Rachel Maddow Show, and was staged by American Opera Theater in a sold-out run. Other notable works include the song cycle “Tesla's Pigeon,” which won first place in the NATS Art Song Composition Award, and choral work “What do you think I fought for at Omaha Beach?” which won the Simon Carrington Chamber Singers Competition and has been performed around the country by ensembles including Chanticleer and Cantus. Dunphy has been composer-in-residence for the Immaculata Symphony Orchestra, Volti, and the St. Louis Chamber Chorus. She also composes frequently for theater and is Director of Music Composition for the O'Neill National Puppetry Conference. Dunphy has a Ph.D. in composition from the University of Pennsylvania and a B.M. from West Chester University.