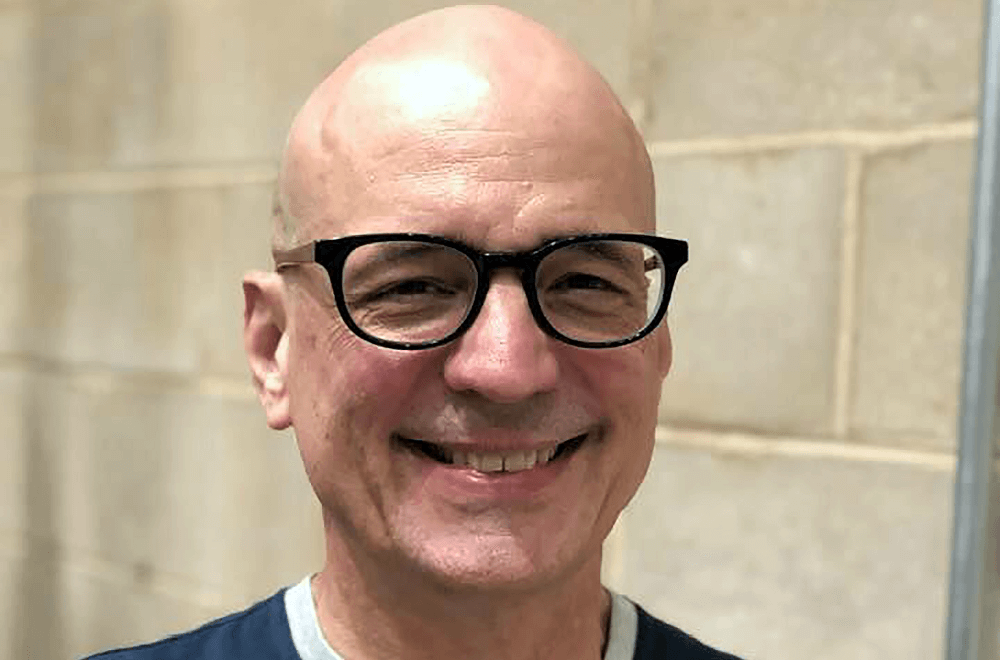 Mark Trautman is Director of Music at St. Paul’s Church in Englewood, NJ, where he directs a semi-professional choral program and a concert series. He is founder and director of the St. Paul's Choir School, an award-winning, community-based youth choir educational program. A professional church musician since his teens, he has a broad range of experience building and strengthening music programs and developing congregational song. He is an award-winning organist, and has performed throughout the United States, England, and Germany. He was Artistic Director and Conductor of the New Brunswick Chamber Orchestra for eight years, and commissioned and presented premieres of several new works. His conducting has been described as “clear and communicative” by Classical New Jersey, and he has conducted orchestral and choral performances at the State Theatre and George Street Playhouse in New Brunswick. He has also been a featured organist on CNN and New Jersey Public Television.

Mr. Trautman earned degrees in organ performance, choral conducting, and church music with honors from Towson University in Baltimore and Westminster Choir College of Rider University in Princeton, and studied at the Hochschule für Musik und Theater in Leipzig, Germany. Prior to his appointment at St. Paul’s, he served Christ Church in New Brunswick for 17 years, and is responsible for commissioning their unique Richards, Fowkes & Company mechanical action pipe organ and developing a full time, multi-generational choral program. He is in demand as a teacher, conductor, consultant, and guest lecturer and has served as an adjudicator for events sponsored by the American Choral Directors’ Association, the American Guild of Organists, and the New Jersey Folk Festival. He serves as Missioner for Music and the Arts of the Episcopal Diocese of Newark.