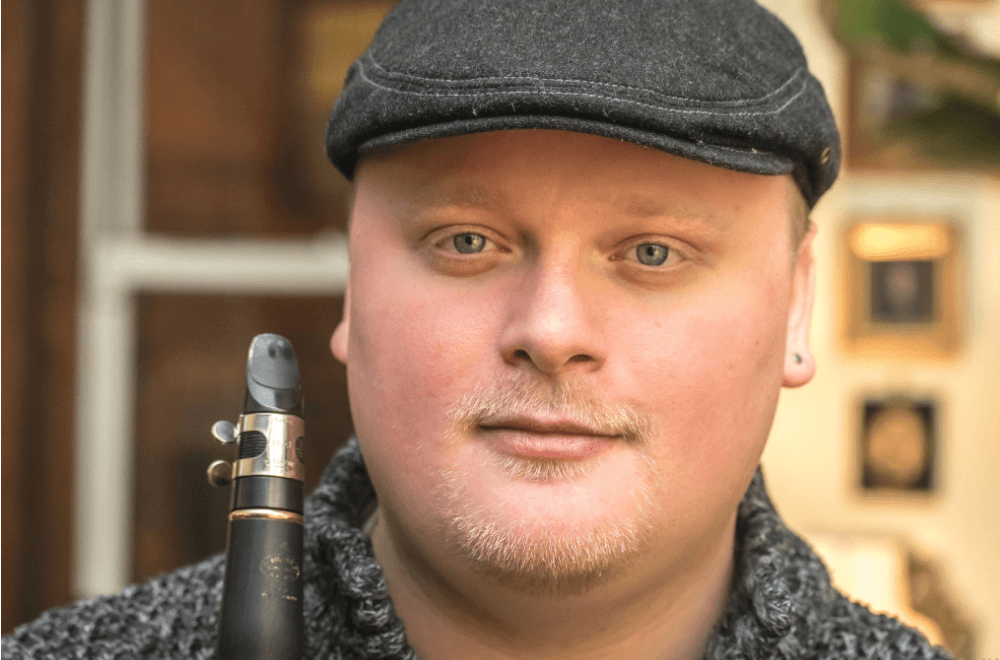 Clarinetist Mark Dover has always maintained firm roots in classical music, while at the same time devoting his career to searching as deeply as he can into the vast world of improvised music. In January of 2016, Dover joined the Grammy-nominated wind quintet, Imani Winds, with whom he maintains a busy touring schedule as well as multiple residencies over the past few seasons. In the fall of 2021, Imani Winds joined the faculty at Curtis Institute of Music, where they will serve as the school's first ever Faculty Wind Quintet. Past season highlights include giving the 2018 world premier of Valerie Coleman’s Concerto “Phenomenal Women,” written for Imani Winds with the American Composers Orchestra at Carnegie Hall , as well performances of the work in 2019 with the Atlanta Symphony Orchestra under Robert Spano, and the Albany Symphony. Upcoming performances will include the Baltimore Symphony.

Dover maintains an active career as a chamber musician and freelance clarinetist. He is the clarinetist of Manhattan Chamber Players. He has performed with The Detroit Symphony under Leonard Slatkin, The Cleveland Orchestra under David Zinman at Kent Blossom Music Center, and numerous times with The New World Symphony in Miami Beach. Mark also has an extensive background in jazz and improvised music and has performed and/or recorded with a wide array of musicians, including Vulfpeck, Edward Simon, Brian Blade, Scott Colley, David Binney, Bernard Purdie, Cyrille Aimée, The Temptations, Darren Criss, and many more. He serves on the clarinet faculty at Rutgers University Mason Gross School of the Arts as well as CUNY Queens College at the Aaron Copland School of Music.