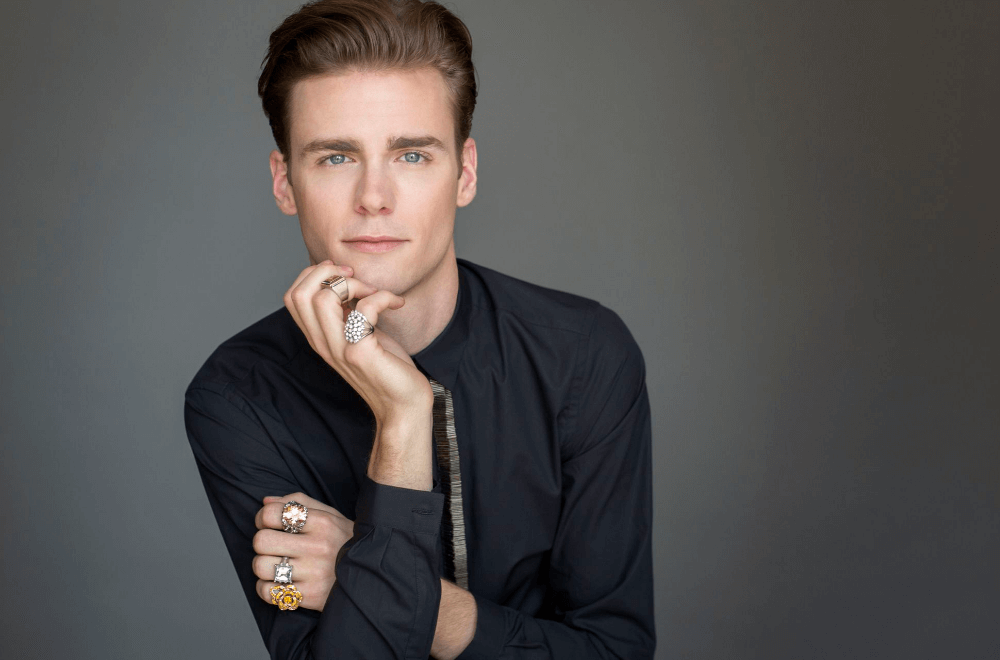 Australian pianist, conductor, and producer Lachlan Glen performs around Australia, Europe, and the United States, at venues including Wigmore Hall, Carnegie Hall, and Alice Tully Hall.As a pianist, he has performed with various ensembles in works ranging from Liszt's Concerto No. 1 in E-flat to David Gillingham's Concerto for Piano, Percussion and Wind Orchestra. He has been featured live on national television in Australia (The Morning Show) and is often heard on local and national radio in Australia, Europe, and the US. His album of American art song, entitled Stopping By (with tenor Kyle Bielfield), debuted at #5 on the iTunes New & Noteworthy Classical Charts and #24 on the Billboard Classical Music Chart, and was re-released on the Decca label.As a vocal coach, conductor and répétiteur, Glen has served on the music staff of the Opera Theatre of St. Louis, Music Academy International, Internationale Meistersinger Akademie, International Vocal Arts Institute, Castleton Festival, and Chautauqua Institution.
In the past five years Glen has produced national tours in both Australia and the US; multiple solo and collaborative albums; the Operative podcast on which he has interviewed Renata Scotto, Richard Bonynge, George Shirley, Rufus Wainwright, and other influential figures in the classical music industry; and Schubert & Co., a NYC festival that performed the complete Schubert songs in 35 recitals over a single season. He also has conducted two full performances of Die Fledermaus at the Trentino Music Festival, Italy. Glen’s early interest in composition resulted in national awards and the performance of his orchestral work Daintree Overture at the inaugural Aurora Contemporary Music Festival 2006 (Matthew Hindson, Artistic Director).