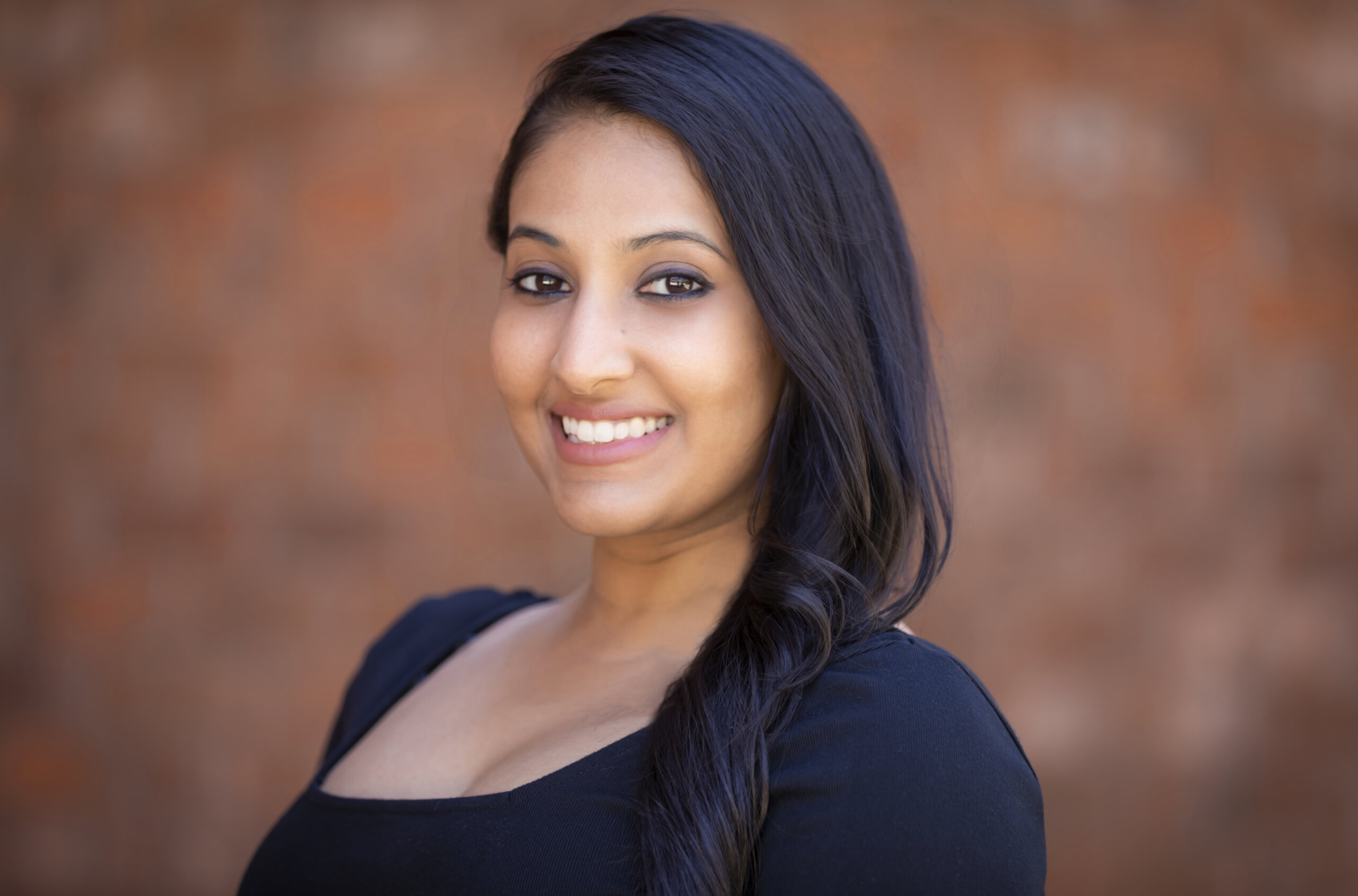 Kruti Shah is the Founder and Artistic Director of Sanskruti Dance, a NJ/PA based dance school and dance company. In 2011, Kruti was selected as a top-10 finalist on Hrithik Roshan’s reality series, Just Dance on Star Plus, based in India. Kruti returned to the United States to become the Principal Dancer, Choreographer and Assistant Director of Mystic India: The World Tour, a Bollywood dance spectacular. She also served as the chief Indian choreographer for Bollydoll, the extravagant LA-based live musical directed by Amrita Sen. Kruti received her BS degree in evolutionary anthropology from Rutgers University in 2012.