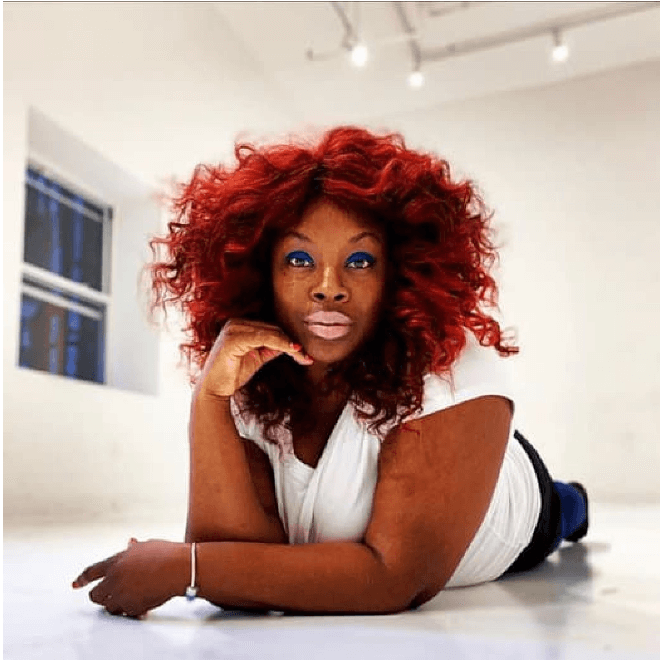 Kim Elliott is a dance educator, choreographer, producer, and dancer. A New York City native, Elliott's first love has always been hip-hop and street dance. Although her training extends to other dance forms, she always uses hip-hop and street dance culture as a tool to inspire others and integrate underground and concert dance. As an educator and choreographer, Elliott teaches full-time at The Beacon School, where she developed the dance curriculum and built a rigorous and culturally inclusive dance program that encourages versatility and promotes diversity. She is the artistic director and choreographer of Kim Elliott Dance.