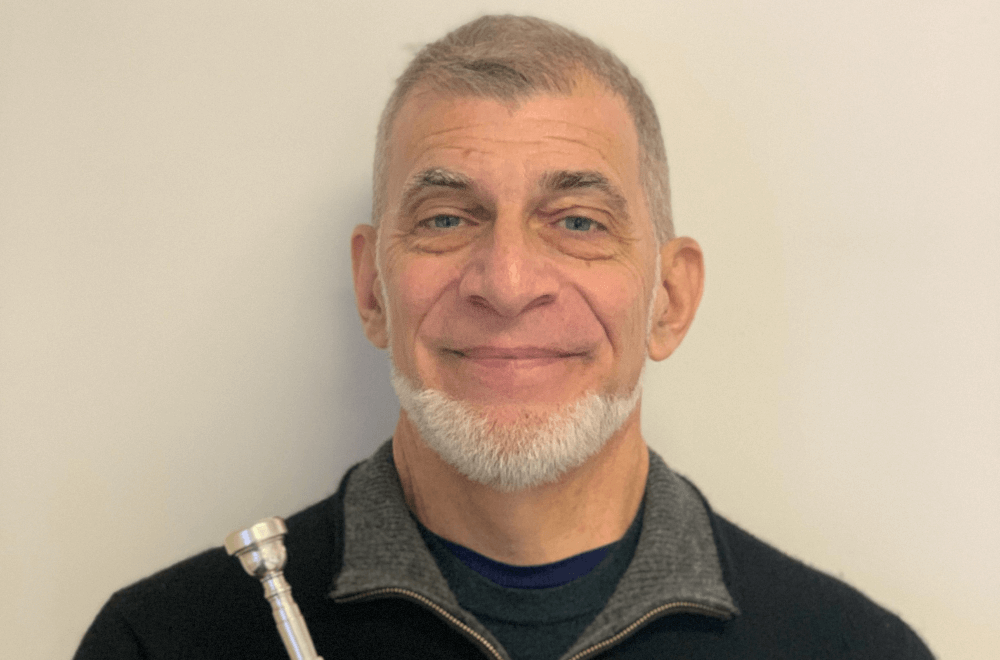 Kenneth DeCarlo joined the trumpet faculty of the Mason Gross School of the Arts in 2014 and was appointed Head of Brass in 2019. He is a graduate of the Manhattan School of Music and was a student of John Ware and Vince Penzarella, both former members of the New York Philharmonic. DeCarlo has performed and recorded with The New York Philharmonic, Metropolitan Opera Orchestra, The Cleveland Orchestra, Cincinnati Symphony, and the Saito Kinen Orchestra, and he has played in numerous Broadway shows and film scores, notably Gemini Man, which was released October 2019. De Carlo has been a featured soloist in venues in Japan, China, and Southeast Asia playing concertos of Bach, Haydn, Hummel and Leopold Mozart. He is equally committed to performing within the community, appearing as soloist with the The Raritan Valley Symphonic Band and with wind bands at the Mason Gross School of the Arts, playing such diverse literature as the trumpet concerto of Alexander Arutunian, Edwin Franko Goldman’s cornet solo “My Old Kentucky Home,” and “Fantaisie and Variations on The Carnival of Venice” by Jean-Baptiste Arban.