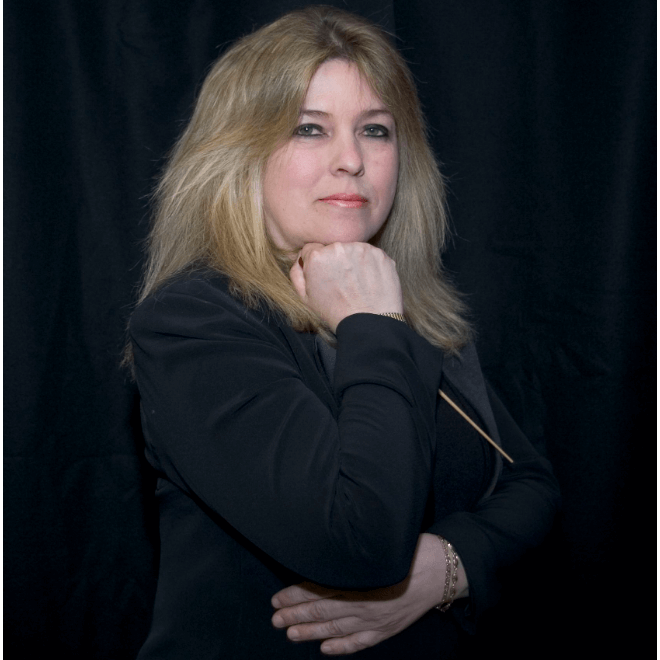 My goal is for each student to be able to reach their full potential on their instrument.

Judith Morse was trained under the Russian tradition of string pedagogy from the Leopold Auer methods at Manhattan School of Music and Columbia University under Raphael Bronstein and Dr. Samuel Applebaum.Ms. Morse studied conducting with Anton Coppola, George Manahan, Adrian Gnam, Julius Kalmar and Yuji Yusawa. She studied the Ilya Musin technique of conducting with Leonid Korchmar from the Kirvov Ballet and the Leningrad Conservatory and Oleg Proskurnya from the St. Petersburg Conservatory. Ms. Morse also studied conducting in Vienna at the Conservatory with Julius Kalmar and Yuji Yusawa where she received a diploma. In addition, she was one of ten conductors selected to study with Kurt Masur in New York.