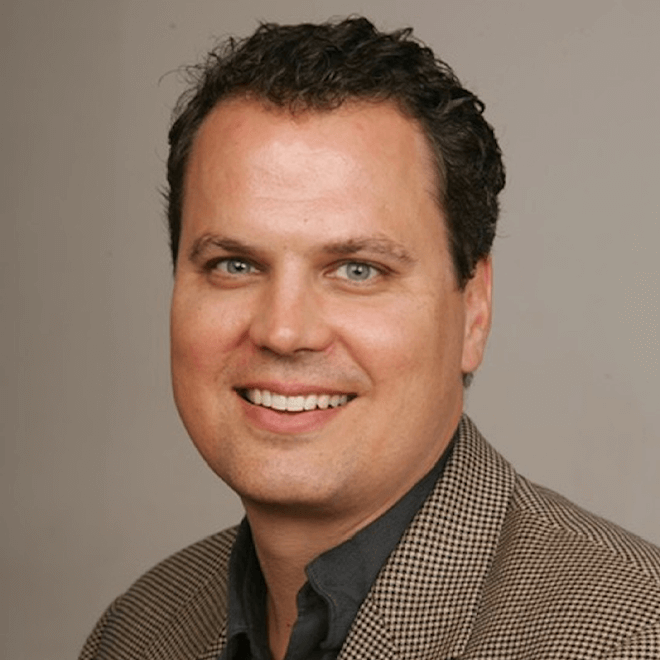 The percussion program has one goal – to maximize the potential of each individual in our department.

Percussionist Joseph Tompkins has performed with the New York Philharmonic, the Metropolitan Opera Orchestra, the Cleveland Orchestra, the New York City Ballet Orchestra, and the Orchestra of St. Luke's, among many others. He has played in twenty-three productions on Broadway, and has recorded soundtracks for a number of major films. For seven years he was a member of the percussion trio Timetable, a group committed to commissioning and performing new works for percussion. Tompkins has composed a number of internationally recognized works for snare drum, and has been commissioned as a composer by the New York Philharmonic, Cleveland Orchestra, and Atlanta Symphony percussion sections. He has given masterclasses throughout the United States and across Europe. Joseph Tompkins is head of the percussion program at Rutgers University.